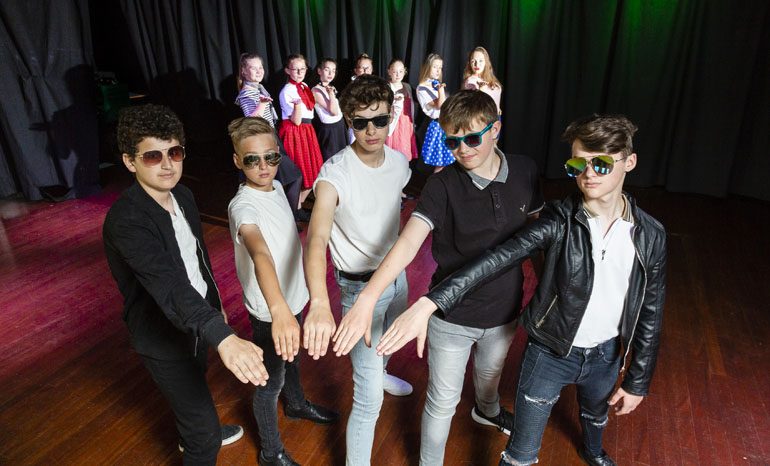 Students at Woodham Academy took to the stage last week for their performance of the hit musical Grease.

The show was a massive success, with students from all year groups taking part, as was a testament to the huge amount of talents that students within the school have.

The school’s head of music Mr Gales said: “All three nights were of a very high quality but the Friday performance was unbelievably good.

“The atmosphere in the hall, when there are nearly 300 people inside, is brilliant and you could tell that the students were reacting to having such a big crowd. 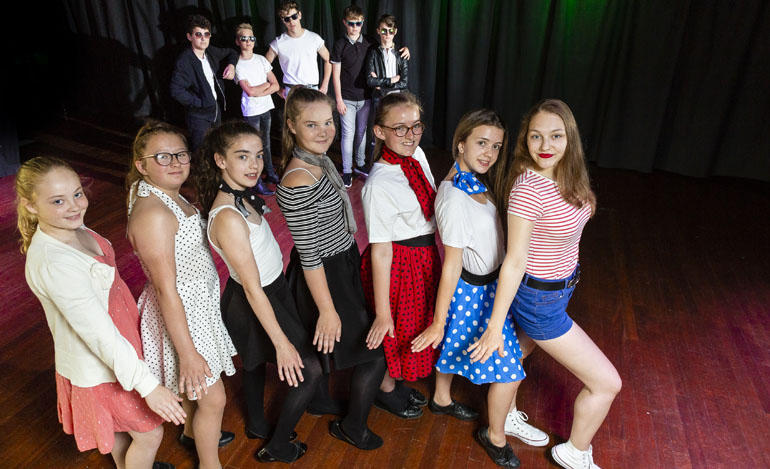 “They have been attending rehearsals four times a week since the beginning of the school year and were also out in force a few weeks ago in Tesco to help raise money for some of the costumes and props that they needed.

“One of the best things about this show was the whole school effort that was behind it.”

Lead roles Danny and Sandy, played by Sonny Fielding and Darcy Kent, rose to the challenge of such difficult characters magnificently and are clear examples of the high level of talent within the cast.

Darcy has been offered a place in London at the Pauline Quirke Academy from September as she pursues her career in theatre.