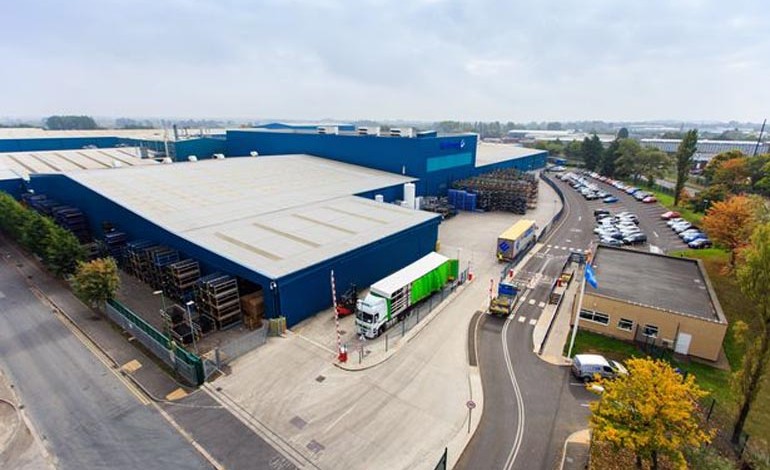 The car parts manufacturer employs more than 2,300 people in the UK, including more than 1,300 at its national headquarters on Aycliffe Business Park.

The firm makes chassis components for the likes of Nissan, Jaguar Land Rover, Volvo and Ford.

Its accounts for 2018 showing how its performance has been affected by the UK’s imminent departure from the EU for a second year running, with chairman Francisco José Riberas Mera using the strategic report to highlight the effects of Brexit uncertainty.

But it also made a £4.5m impairment on investments in its Gestamp Washington site, as part of impairments totalling £11m.

In the September report, Mr Mera said the year showed a contraction in the number of new vehicle sales in the European automotive market, primarily driven by the UK market, which showed a fall in new car sales due to uncertainty surrounding diesel cars.

He said he expects this fall in consumer confidence to be short lived, however, and in the medium term predicts demand to return to previous levels.

He added: “Turnover has seen a reduction from 2017 due to the uncertainties surrounding Brexit and some of the company’s major customers taking extended breaks in production.

“However, actions were taken to reduce and control costs, and the underlying operating result has improved by 11% compared with 2017.”

He added: “In 2018 the company continued to make significant investments in project and strategic fixed assets, with additions of over £43m.

“Such investments are largely dependent on new project introduction and activity in this area can vary year on year depending on the number of new vehicle programs.

“The strategic asset investment will provide the business with new efficient, up to date technologies capable of providing a service for many years to come.”

Meanwhile, for a second year, Mr Mera highlighted in the report how the firm is “localising” its major suppliers in a bid to avoid any negative impact of Brexit, and that it is likely there will be risks surrounding the import and export of goods.

He added: “The company has sought to minimise its exposure to any risk through localising its major suppliers within the UK, in order to minimise any disruption to production.

“The management team are also liaising with major customers and suppliers in order to mitigate as much as possible risks posed by Brexit.

“The company believed the impact of Brexit in labour will be minimal as it primarily recruits emloyees who live local to its production sites.”