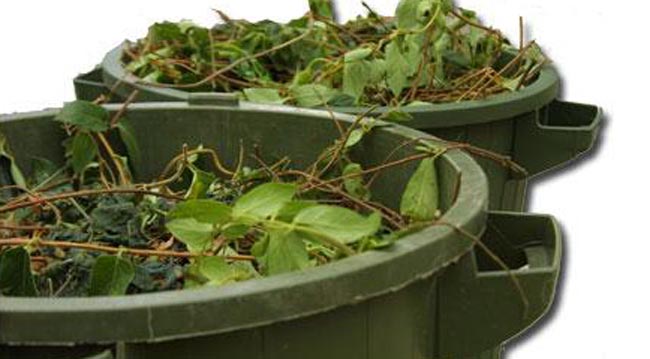 An ‘opt in’ annual fee is the only way Durham County Council can continue a kerbside garden waste recycling scheme, Cabinet members will hear next week.

Facing required budget reductions of more than £200m (2011 – 2017) due to large reductions in Government grants, members will be told that the initiative has to be funded by charging an annual fee of £20 to anyone wishing to use it.

The garden waste collection service currently provides 16 free fortnightly collections for more than 150,000 households across the county between April and November. Introducing a yearly charge would mean that the service would be substantially funded only by those who use it and would deliver the necessary saving of £933,000.

The annual fee would also mean an additional 35,000 households across the north and east of the county, which have not previously had the chance to join the scheme, would have the opportunity to opt in.

Households which chose to opt in would then receive a wheeled bin specifically for garden waste, if they don’t already have one. (Except those using Rotters in Teesdale where the large sacks used will remain).

Cabinet member for neighbourhoods and local partnerships, Cllr Brian Stephens, said: “I don’t take this sort of service change lightly but this is one of many tough decisions we will have to make given the £200m in savings we are required to make.

“Financially we are in a position whereby we just don’t have the money to deliver some of the services we would like to for free anymore.

“However, we will also need to understand how people wanting to continue to use the scheme or who will now qualify for it, would prefer to pay and how they would like to have the service delivered. A consultation will help us to understand that.”

While local authorities are not obliged to provide garden waste collections, of those which do, more than 30 per cent already charge separately for the service.

The £20 annual fee, which is the same as that already charged by Newcastle City Council and a little less than that in Northumberland, would be payable from next spring.

The revised scheme would use fewer vehicles however, there will not be any job losses associated with the changes as the service has a number of vacant posts currently filled by agency workers.

Cabinet will be asked to agree the start of the consultation regarding payment methods and scheme delivery at County Hall on September 18.