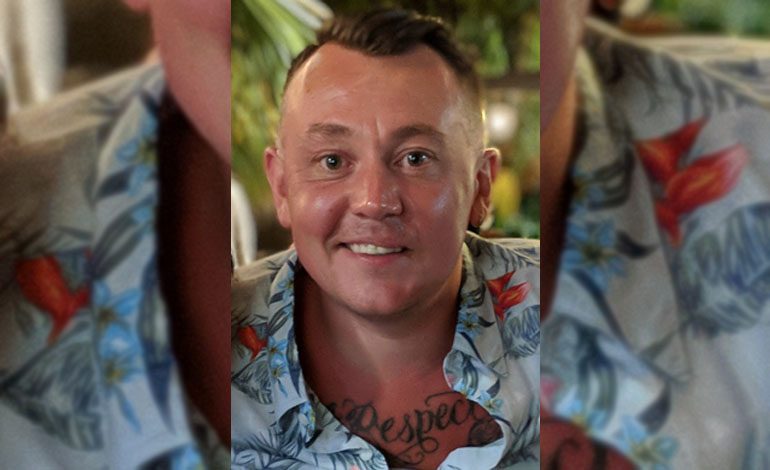 The family of a man who died in hospital after an incident in Newton Aycliffe have described him as their “best friend” who was “loved by everyone”.

The family of the 31-year-old have today released a statement paying tribute to a man they said was “everyone’s friend”.

They also revealed that, following his death, Mr Lee’s organs had been donated for transplant to help others.

Mr Lee had been in hospital since the early hours of Saturday, September 8 when he suffered serious head injuries during an incident near The Roundhouse bar.

In a statement, Mr Lee’s family said: “Iain was a much-loved son, brother and uncle.

“He wasn’t just our son – he was our best friend: his family meant the world to him.

“Iain was loved by everyone and had love for everyone else – he was everyone’s friend.

“We agreed to organ donation so Iain can continue to make a difference to others even after his death and it is of some comfort to know that five people could have the chance of a better life.