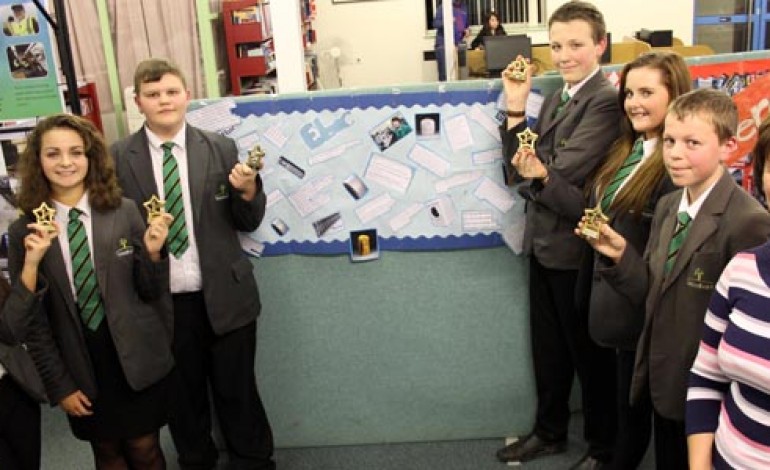 Six high-profile businesses spent nine weeks taking part in the successful scheme, which is part-funded by the Great Aycliffe and Middridge Partnership (GAMP) and brings education and business together.

“I love doing the Apprenticeship Awareness Challenge. I think it’s fantastic to get the kids involved, to give them an awareness of what’s out there.

“Not everyone can go to University, or wants to go, but n Apprenticeship is just another way of getting into business, to learn and get the knowledge as you go.”

Jessica Dawes, Commercial Apprentice at Gestamp Tallent who was involved this year, added: “I’ve loved every minute of it.

“I love coming into schools, because when I was younger you weren’t told about Apprenticeships, you were just told to go to college and University, so it’s good to speak to young people and show them the different routes.”

Finley Structures were also winners in the competition after their team’s display was named the best presentation.

More than 100 year 9 students took part in a carousel of workshops, dubbed “speed networking”, when the companies involved gave the youngsters a short insight into what they do.

The tutor groups were then allocated one firm which they will visit and get to know more about them and Apprenticeship opportunities.

After visiting the firm, businesses made several return visits to Woodham to help young people put together a presentation, which were delivered during a special evening at the school, when our display came out top.

Woodham head teacher Christine Forsyth said: “It’s great that children have had the opportunity to go and see businesses first hand and find out what opportunities are out there.

“It’s also been a real pleasure to have local firms working with our young people. I think they’ve learned a lot about what schools do.” 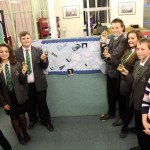 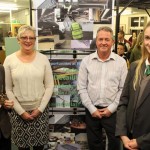 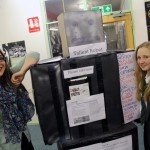 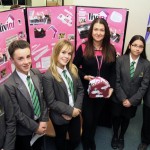 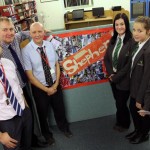 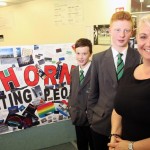