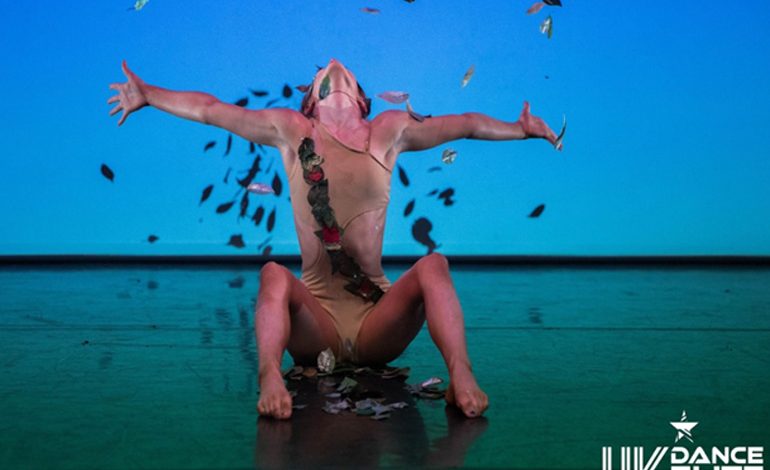 Woodham Academy student Georgia Thelwell has had an exceptional year this year where her hard work and dedication to dance has led her to fantastic opportunities and exceptional performances.

More recently Georgia has competed in Can You Dance touring convention where she competed against other dancers at a national standard.

This is the first time that she was lucky enough to meet photographer Paul from Centre Stage.

This has allowed Georgia to have multiple photos shoots and events which has helped her considerably raise her profile as well as being introduced to Angel Dancewear.

Other than meeting the photographer, Georgia was also scouted by Urdang London, an extremely prestigious dance school. This has led to a scholarship in to Urdang’s summer school which she will attend this August.

At the MoveIt convention, Georgia performed on the freestyle stage where she was scouted by UKDance Elite.

This resulted in Georgia automatically gaining a place in the regional heats.

She performed outstandingly allowing Georgia to progress through the semi-finals and into the finals where she was competing against the top 22 in the country.

During the final Georgia worked exceptionally hard, putting in all of her hard work and practice into her piece and was placed third overall.

This year has also seen Georgia audition for Dance City where again she successfully gained a place in the Centre for Advanced Training. This is where she trains to a high standard in ballet and contemporary for 10 hours a week in Newcastle.

One of the biggest successes she has experienced this year could be the opportunity from performing at NELive in Newcastle. Georgia was spotted by the top judge, Ryan Jenkins, during his lecture and offered her the chance to join his ID-dance company in the Pineapple studios in London.

With all of these amazing experiences, Georgia has had to travel far with her family and other families. She makes sure she has time to keep up her school attainment as she completes her work on the train journeys.

Georgia will be dancing in Woodham Academy’s Dance Showcase later this month, where she will perform group pieces and solos which we are all looking forward to.

Everyone at Woodham Academy is extremely proud of Georgia and her achievements and wish her look with all of her future endeavours.

Tickets for Woodham Academy’s Dance Showcase on March 30 at 7pm are available from the school office 01325 300328.