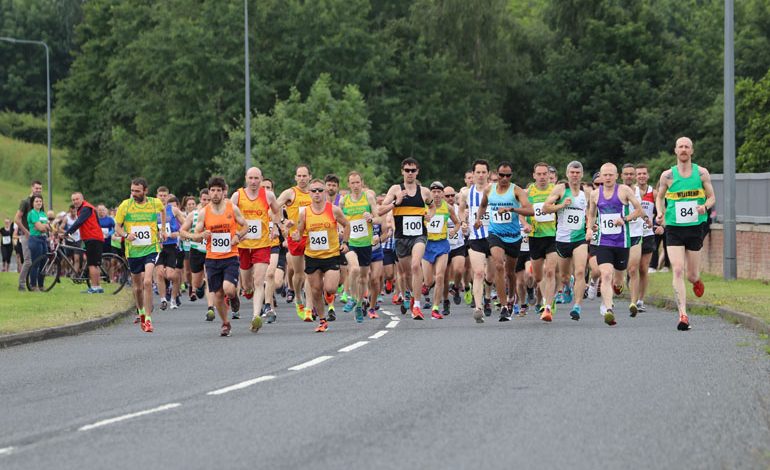 Sunday 17th June was not only Father’s Day but it was also the day of the annual 10k race in Newton Aycliffe.

Fortunately for this year the weather was a bit cooler than the last two years which made the running conditions more enjoyable.

The first event was the fun run which started at 9.15am. The race begins near Greenfields School and starts on the road before turning on to trail on part of the Great Aycliffe Way before finishing outside of Greenfields school. The race is entered by both children from aged four up to adults. 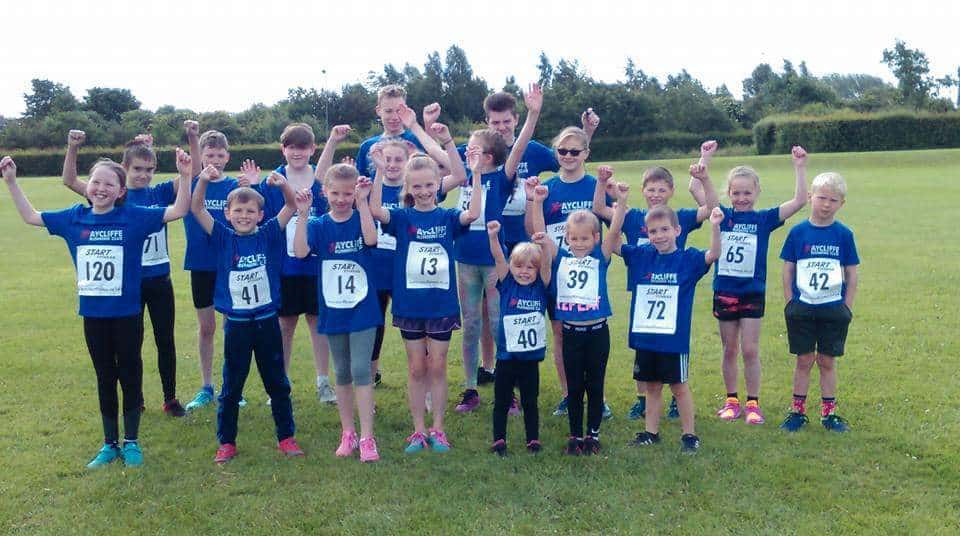 The main race got underway at 10am, and again starts near Greenfield School with a small loop before taking on the two large loops which pass Cobblers Hall and Bluebell areas of Newton Aycliffe. The whole route has road closures to ensure the safety of all runners.

The main race was won by Yohannes Eyob of New Markse Harriers in 33.31.9, followed by Stephen Jackson of Elvet Striders in 2nd place in 33.43.1 and John Clifford of Evenwood Road Runners in 3rd place in 33.52.3.

First woman home was Michelle Nolan-Hood of Gateshead Harriers, in 40.11.8, Ruth Dadswell of Birtley AC was 2nd woman home in 42.16.3 and 3rd place woman was Rachel Adamson of Tyne Bridge harriers in 42.31.9.

Well done to all who ran and to all the Marshalls and organisers without whom of course the race would not be able to go ahead.

Finally a mention must be said to the main sponsors of the event, Hydram Engineering of Chilton, Beaumont Grounds Maintenance of Newton Aycliffe, 3M Newton Aycliffe, to Greenfield School for the use of their facilities and to Karen Harland for the photography.