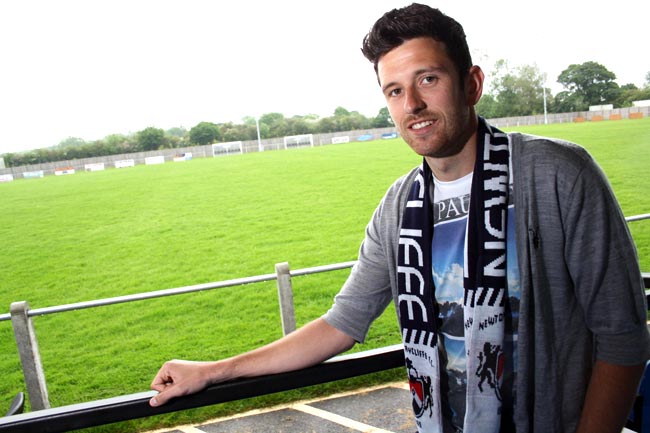 The 25-year-old midfielder, who missed all of the 2012 pre-season campaign, followed up his 90 minutes against the under 18’s with a spectacular brace.

The former Hartlepool man grabbed a second before the break when he linked up with Dan Mellanby before curling a low effort round the ‘keeper from the same spot as his first.

Athersley – who play in the North East Counties Premier – halved the deficit early in the second half when Aycliffe switched off at a free kick which was taken quickly.

The game saw a youthful Aycliffe side take the field in the second period as temperatures soared, but Gary Farley’s men (in Allan Oliver’s absence) closed the game out professionally.