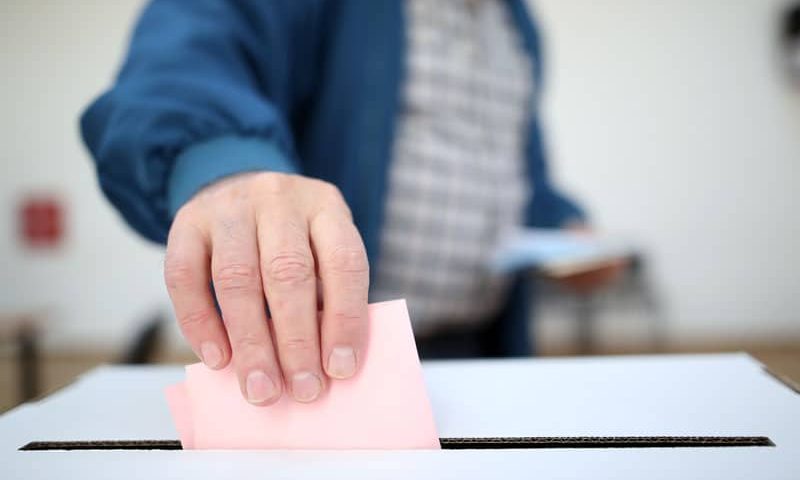 The battle grounds have been drawn for the forthcoming Durham County Council elections.

Aycliffe Labour bid to defend their five seats of the seven positions available in the May 6 poll, with 27 candidates registered to fight for your votes.