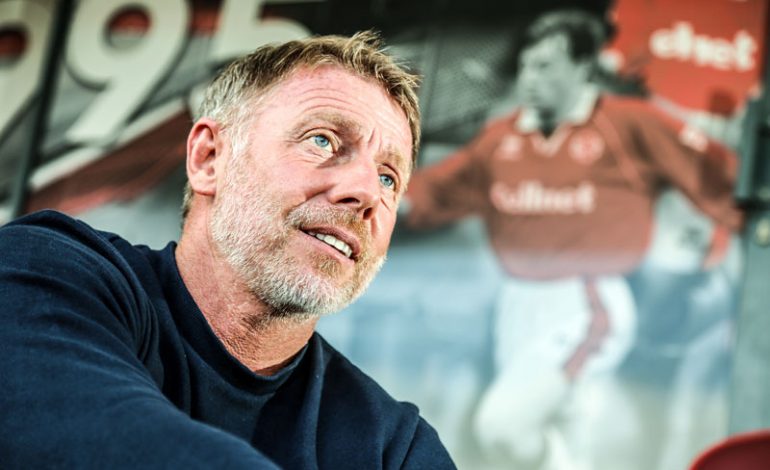 The National League, formerly known as the Conference, is four steps higher than Aycliffe’s Northern League Division One.

With the Northern League top flight increasing to 20 teams this season, Aycliffe have again frozen prices.

(Above picture by Martin Walker)