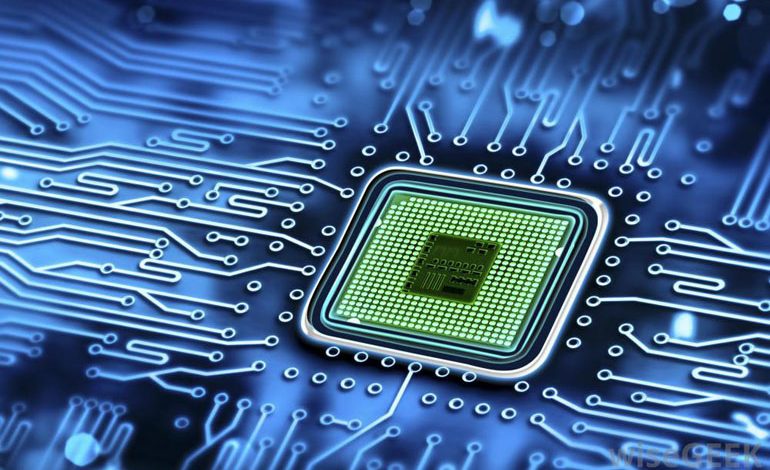 Newton Aycliffe-based tech firm Viper RF will share a pot of £30,000 Space Agency cash as part of a scale-up programme.

Newton Aycliffe’s Viper, which relocated design centre relocated to dedicated premises at Parson’s Court in April 2017 and also has premises at North East Technology Park (NETPark) in Sedgefield, is among the firms that have joined the incubator.

Viper RF designs and manufactures high frequency semiconductor chips working in the defence, commercial electronics and space sector. It has also started supply chips that can be installed into satellites to provide “internet on the move”.

The five innovators will each receive support from experts in areas such as marketing, law, financial management, business growth and IP protection thanks to a further £30,000 investment from the UK Space Agency.

Business Durham, the economic development organisation for County Durham working on behalf of Durham County Council, received the grant to continue with the incubation programme at NETPark to help companies access the support they need to soar in the burgeoning space sector, which is worth billions to the UK economy.

The other four businesses selected are aXenic, Lexicon, Scoutek and Alnwick-based Northern Space and Security.

Five entrepreneurs have already benefitted from the programme such as drone company Superfly Guys, which is currently working with homeware giant IKEA; software company Ryelore; Drone Industries, which is known for its mapping technology, software firm Gospelware and camera developers Chapter 6.

Catherine Johns, director of innovation and business growth at Business Durham, said: “The North East is fast becoming a hub for innovative companies which are tapping into the space sector.

“They have the support they need to scale up here; the networks which are vital to secure funding and build peer relationships and access to world-class universities.

“The space incubation programme will help these five companies take their businesses to the next level.”

The support programme is being delivered in partnership with the UK Space Agency, which has plans for the UK to secure ten per cent of the anticipated £40bn global space market by 2030, and is part of a network of incubators which will collaborate on events and initiatives.

The investment in the programme builds on the significant impact the North East Satellite Applications Centre of Excellence, one of only five in the country and also based at NETPark, has already made.

“We have successfully supported more than 30 new and innovative space companies across the regions, providing valuable jobs to the UK.

“The feedback from the supported companies has been extremely positive and the additional funding from the UK Space Agency will be used to stimulate further opportunities for start-ups by these experienced incubators.”