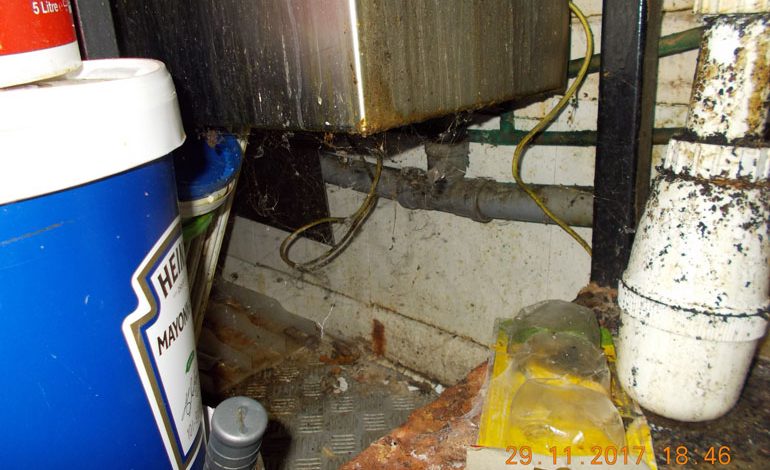 A Newton Aycliffe takeaway owner has been fined more than £1,000 for multiple food safety and hygiene breaches.

The inspection followed a complaint about the Italian and American takeaway from a member of the public to the council’s public health and food safety teams. Return visits were made on December 7 and 20 but only minor improvements had been made.

In mitigation, Mr Madani, who has been in the takeaway trade for more than 20 years, said he only attended the premises a few times a week, as a manager was in post. 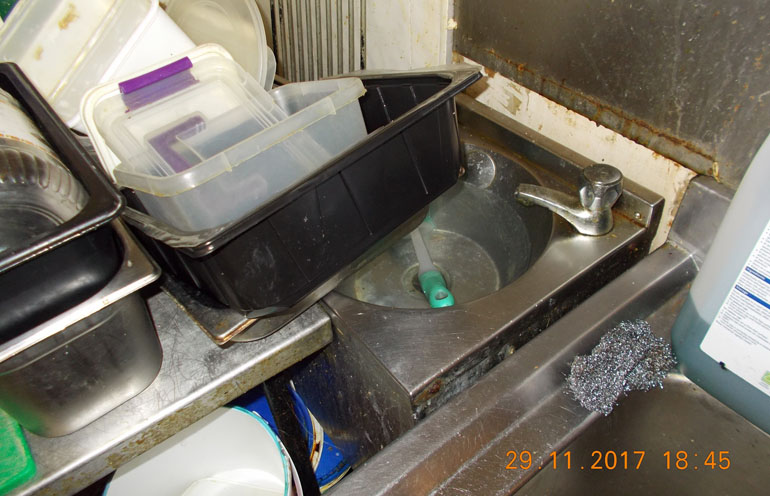 The 64-year-old said he had been given insufficient time to remedy the issues but said he had learnt his lesson.

The court heard a new manager was now in place at the premises, which has been thoroughly cleaned.

When sentencing, magistrates noted Madani’s representations but said he had been given ample time to address the breaches.

“It is clear from this case that little effort had been taken to keep the premises and equipment clean and in good condition. 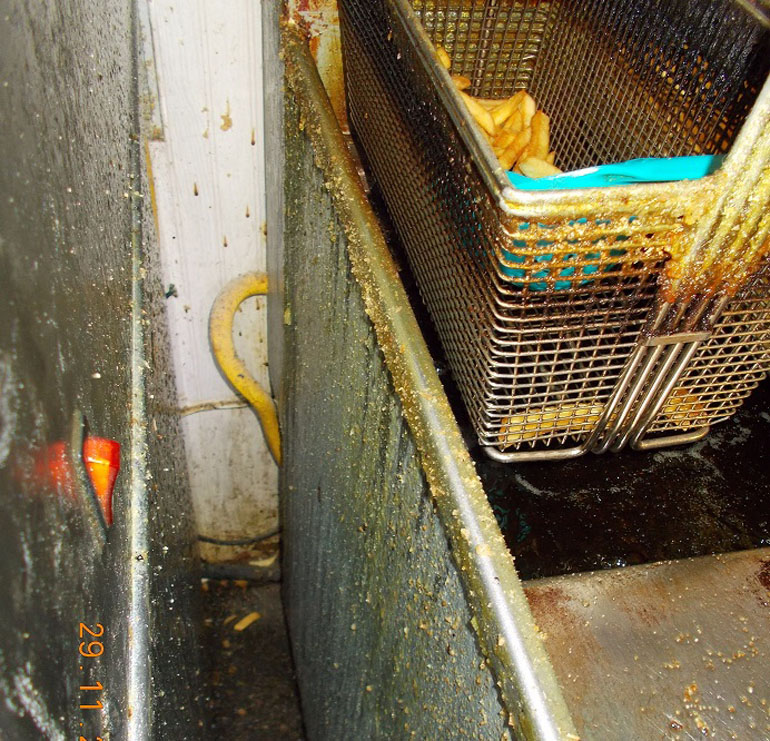