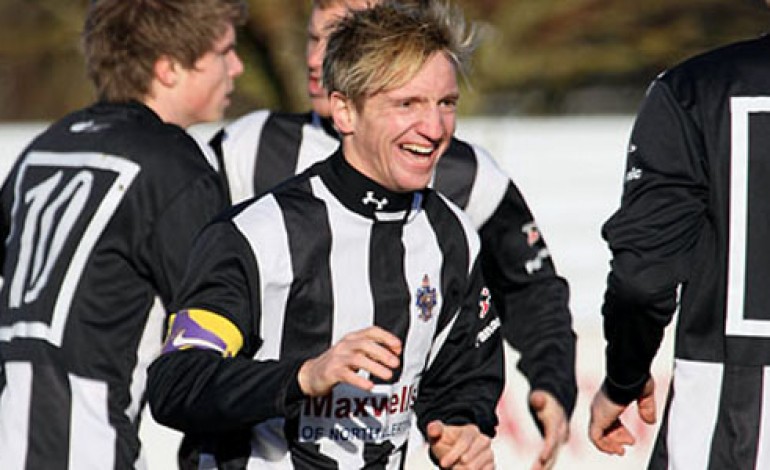 The 27-year-old midfielder put pen to paper at the weekend, and should be available for selection against Darlington tomorrow night (Heritage Park, Bishop Auckland. 7.30pm kick off).

Ironically, Butterworth could be up against his colleague and big pal Martin Gray tomorrow – in his capacity as a PE teacher at Greenfield Community College, heworks closely with Quakers boss Gray as part of the school’s Football Academy.

The move comes following Aycliffe’s first win of the season against Marske United on Saturday, after a club record six-straight league defeats – their worst start to any season.

In recent weeks Oliver, assistant Gary Farley and new coach Andy Toman have torn up the blueprint, and set about a recruitment drive at Moore Lane Park in an attempt to pull the club away from the foot of the table.

Oliver continues to speak with two attacking players, and hopes to have those deals concluded before the weekend, while a fellow first division club has been granted permission to speak with one of Aycliffe’s current first-team squad, which could further add to the exits.