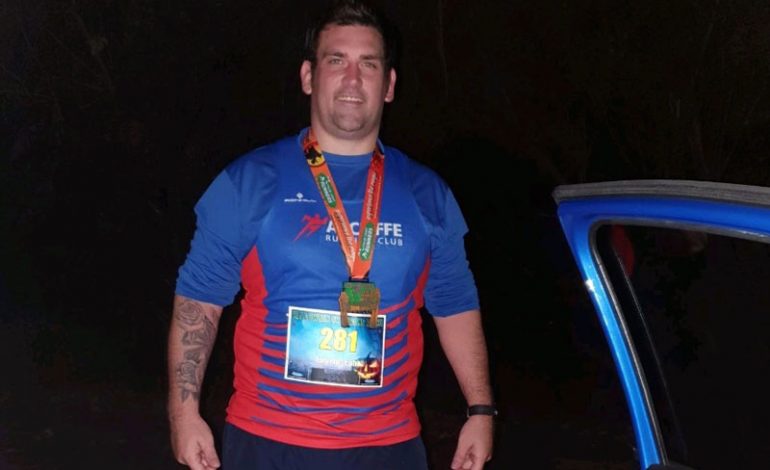 The winter season is getting well and truly underway and with a lack of cross country this weekend, it was very quiet for the runners of ARC.

This race was run on the Pinchinthorpe trail course. Heather Morgan came in forst in 28.11 followed by Mark Bainbridge in 28.12 and John Richardson in 29.23.

On Thursday 31st October one member John Joseph Richardson took part in the Halloween 5k at Heron’s Reach, Blackpool which he completed in 26.57. 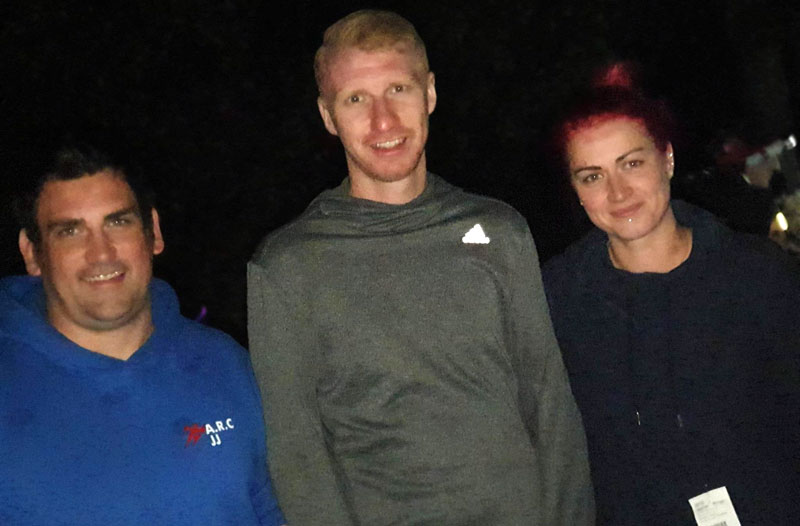 Also on Saturday, Tish Kay took part in the Poppy Run at Aykley Heads in Durham. She took part in this jogging/walking with her sister. These events are of course aimed at raising money for the Armed Forces community and despite being very muddy Trish enjoyed taking part in the event which is for a very good cause.

On Sunday Richard Holland took part in the Guy Fawkes 10 mile race. This is a hilly 10 mile course through scenic Nidderdale. Participants run on a mixture of scenic country roads and bridleways. The race finishes in the grounds of Ripley Castle. Richard completed the race in 1.18.30.