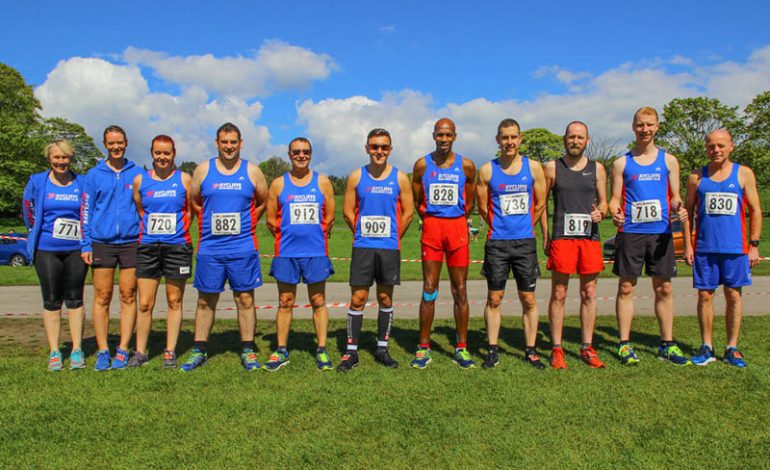 There was a full racing calendar last weekend with members taking part in several events over both days on the weekend.

Events started as usual with the parkruns and this week sat two members achieving PBs at Darlington’s South Park. Kathleen Tonge in a time of 27.30 and her husband Richard Tonge in 28.20.

Later that evening saw the start of the Sunderland Running Festival which was taking part over two days. Saturday night saw the inaugural 5k event take place. Richard Holland entered and completed this in 19.56.

The following morning in Sunderland there were two events, the 10k and half marathon and we had runners competing in both events. 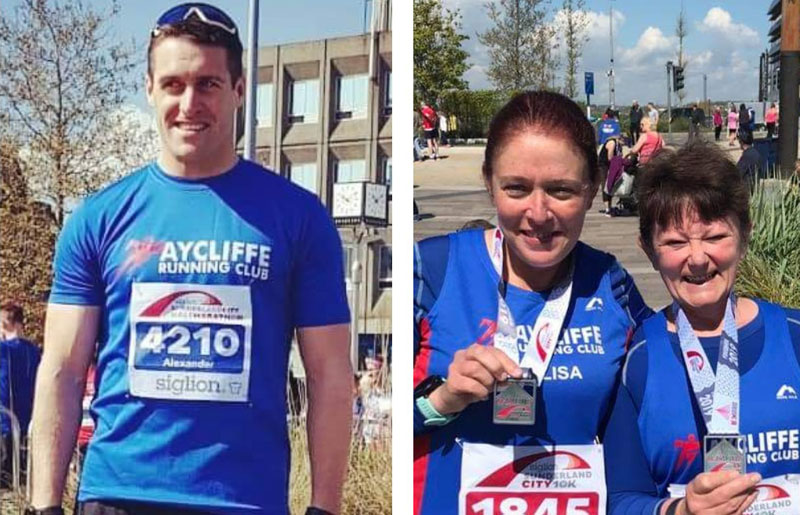 Over in Durham, two members competed in the Durham Trail 10 mile race which is part of the Trail Outlaws Series. This is a tough, undulating 10 mile race. Sandrine Boinet-hewitt was first home in 2.08.04 followed by Carley Gibson in 2.22.57.

Finally, on Sunday, we have a few members take place in the local Raby Castle 10k. This is a popular race with members of ARC and is included in their Championship race.

It was a very successful day with three members taking age category prizes and four members coming on the top ten. 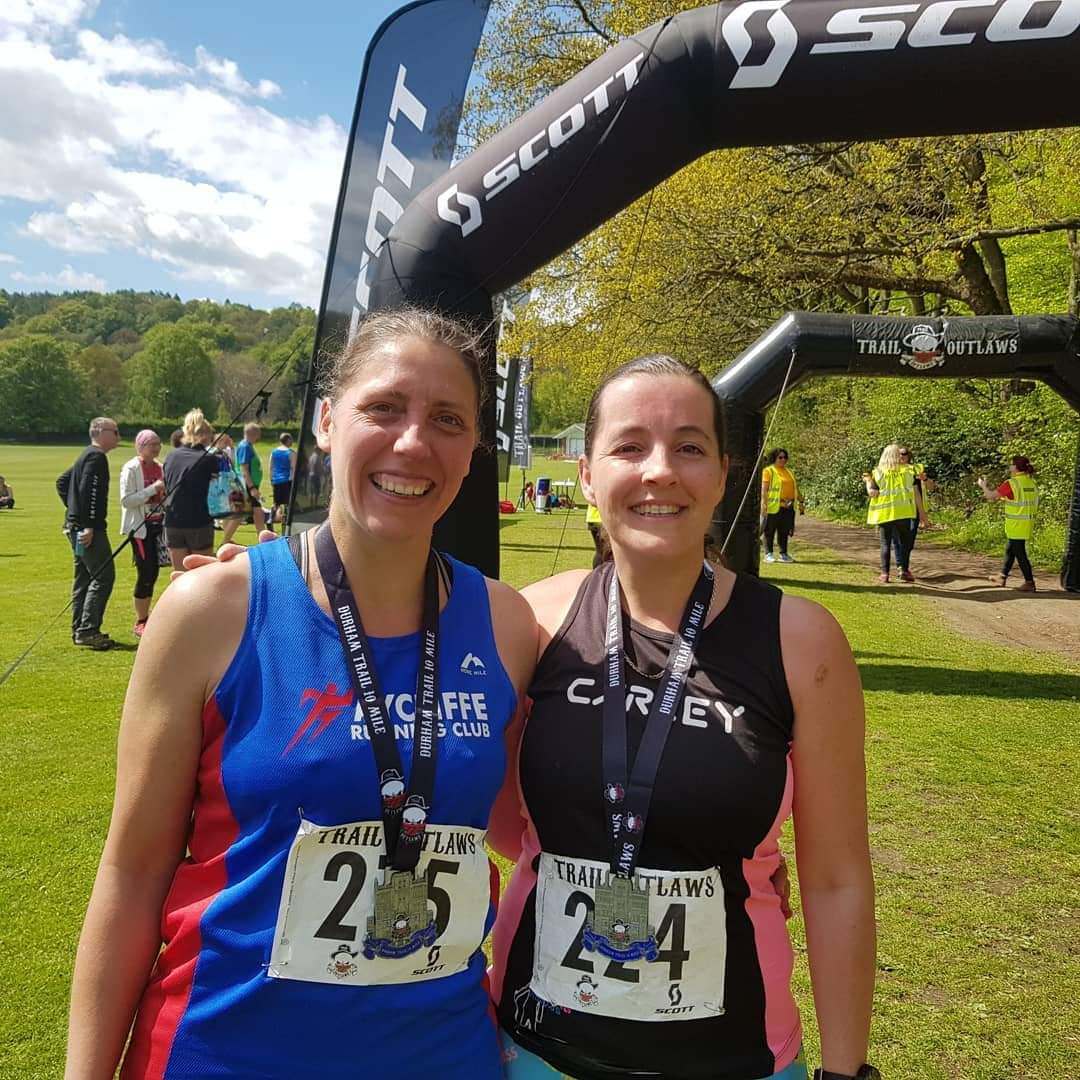