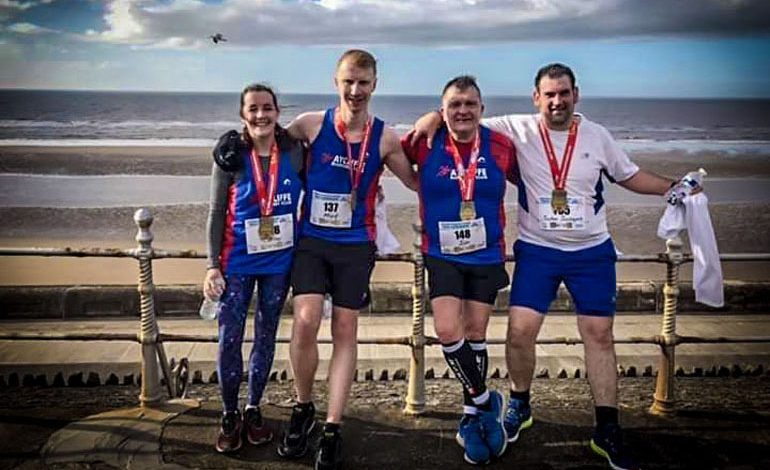 It was another great weekend of racing and running achievements and, as always, I will begin with the parkruns.

We had three people celebrating achieving PB’s this Saturday. First up was Tracey Pickering who attended Hackworth Parkrun in Shildon and obtained her course PB of 32.22. Over at South Park, Darlington, Sam Baronowski achieved a course PB of 33.11 and Jan McLuckie achieved 33.54.

On Sunday we had four members make the journey to the Lancashire Coast to take part in the Blackpool half Marathon (top picture).

We also had one member Simon Mathew Turner take part in the Headcorn Half Marathon in Maidstone. He completed this in 1.49.33.

Finally, on Sunday, it was the last meeting in the NYSD Cross Country League. This race took place at the Old Racecourse in Richmond and is stern favourite with the members of ARC.

This is an undulating course which also has hard trails and uneven grass sections. The women (and men over 65) run two laps of the course to a distance of 5k and the men do a short lap before completing three larger laps to run a distance of approximately 10k.

Although it was again dry it was quite windy making some sections a little tougher.

First to run at this event was Felicity Lineton on of our juniors who ran in the Under 11 race. Felicity had to run a full short lap a distance of 2k which she did in 11.13. 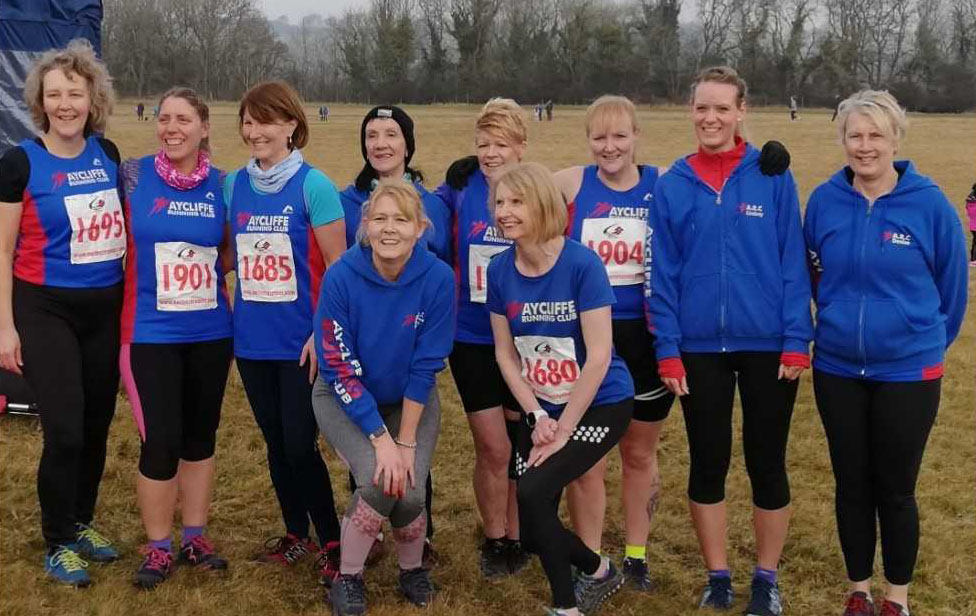 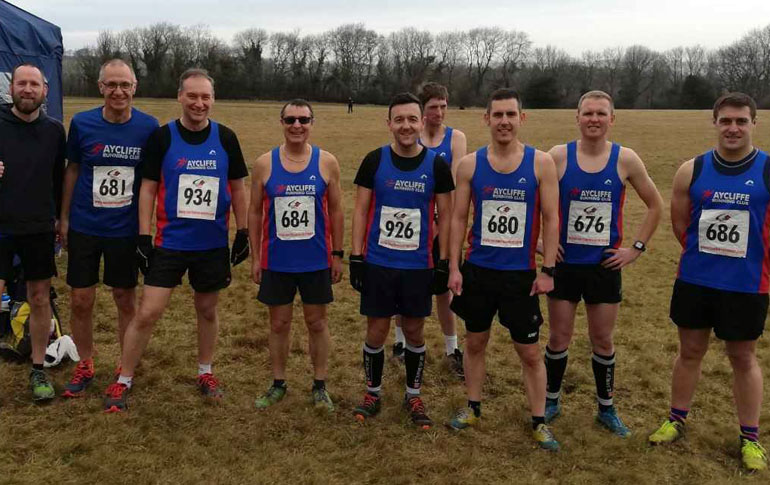 Greenfield students rewarded for their achievement