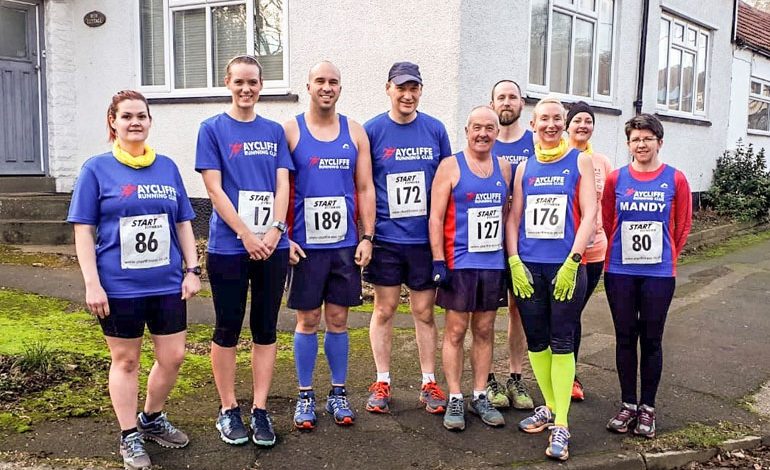 Well the New Year of racing got off to a flying start with two male members taking part in the Captain Cook Fell race on New Years Day.

This race starts at Great Ayton and climbs to the Captain Cook Monument at the top of the hill before descending back to Great Ayton. The total distance is just short of 5 miles. 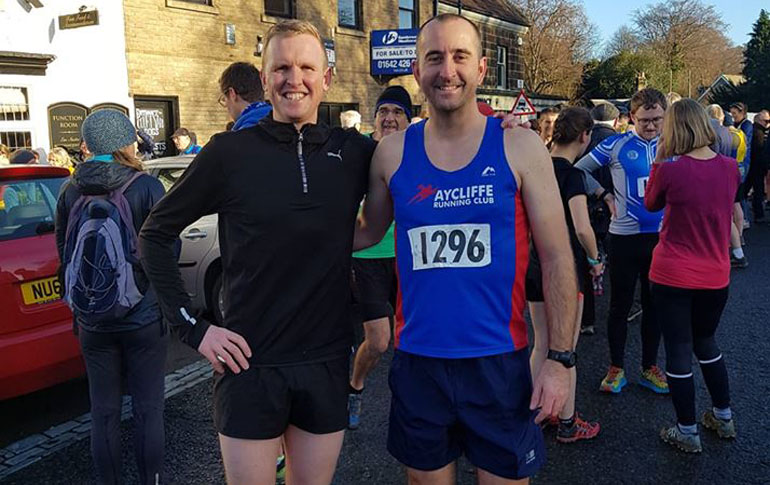 On Saturday 5th January 2019 Lisa Dowell achieved a PB at the parkrun at Hardwick Park Sedgefield in 39.30,

Saturday also saw a return to the Cross Country racing with a fixture in the Harrier League, for the Sherman Cup at Temple Park, South Shields.

This is a ‘lumpy’ route but for which most really enjoyed the race although this was probably helped by the fact that the weather was again in the runners’ favour with it remaining unusually dry (as it has since the start of the season).

As always, the men’s distance is approximately 5.5 mile and the women’s around 3.5 miles,

First to run were the women with Tracey Surtees coming in at 26.10m followed by Michelle Zamir in 28.55 and Sandrine Boinet-Hewitt in 39.07.

On Sunday we had several members take part in the Old Monks race (pictured top) which is in the area surrounding Hart Village near Hartlepool. This is a tough, undulating and off road race of approximately 5 mile.