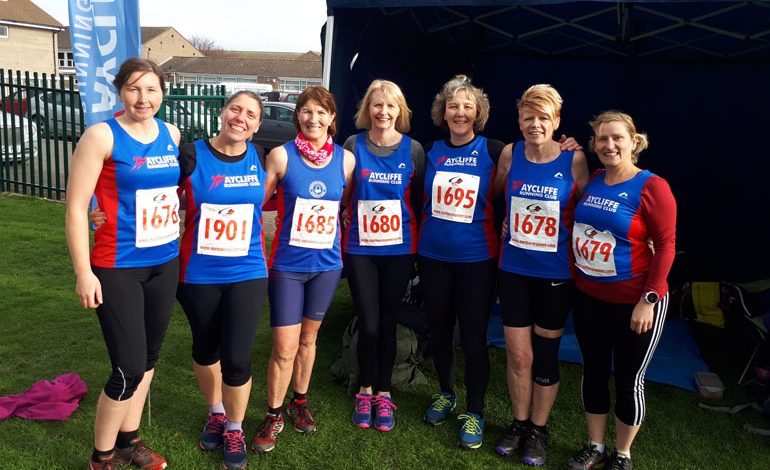 It was yet another varied week of racing for ARC with members travelling far and wide (even across the pond!).

The activities began on Saturday with two members achieving PB’s at Shildon Parkrun. They were Stuart Joyce in 20.25 and Mark Bainbridge in 21.44.

Another of our members, Paul Dalton travelled to Ripley nr Harrogate where he took part in the Gunpowder Plot 10 mile race. He completed this in 1.05.30. 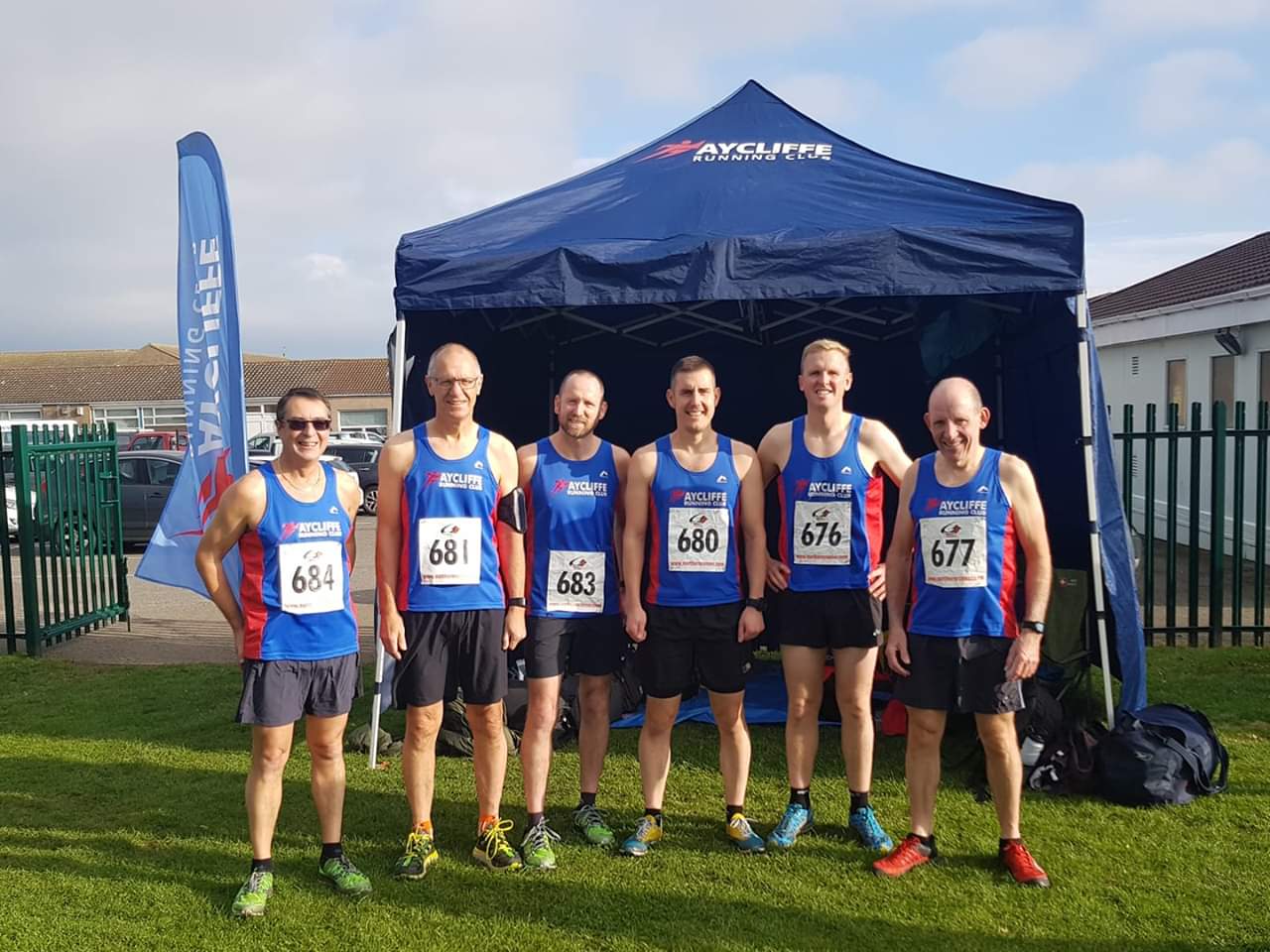 Also on Sunday was the second race in the NYSD Cross Country league. This race took place on the outskirts of Whitby and there was another good turnout. It was however a surprisingly dry and warm day so the runners escaped the usual mud associated with Cross Country. In the ladies race of approx. 5k, Michelle Jane was first home in 24.16, followed by Susan Milburn in 27.47, Kathleen Tonge in 33.01, Melanie Rowland in 33.19, Sandrine Hewitt in 34.36 and Jane Burnside in 34.39.

Finally three of our members made the journey across the pond to the ‘Big Apple’ to partake in the New York Marathon. 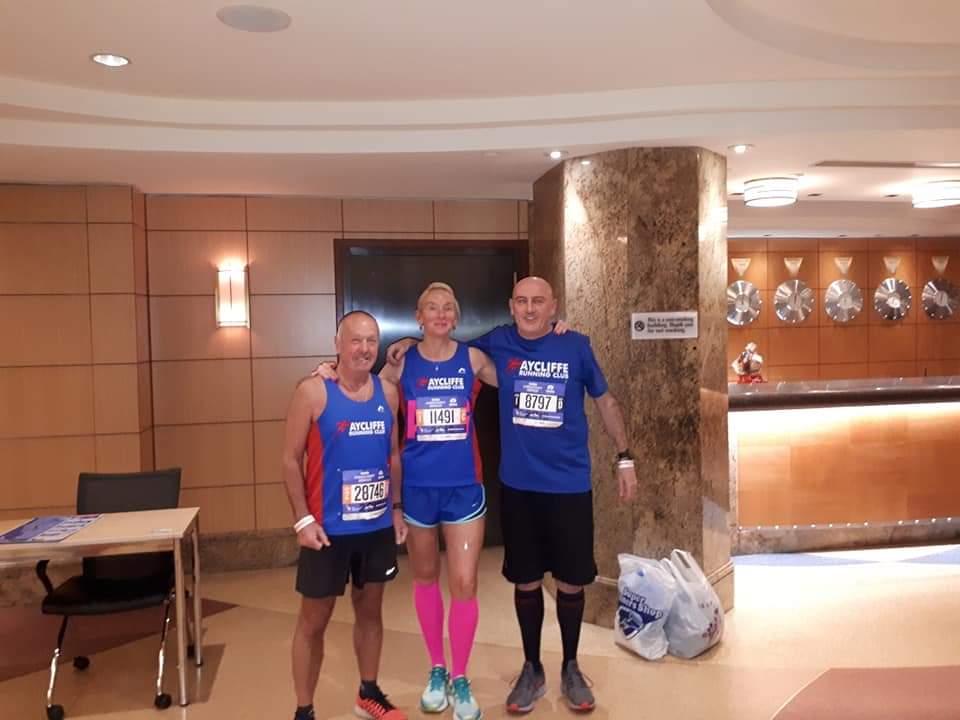 All three runners describe this race as very tough and undulating but said that the crowds were amazing and certainly helped keep them focused en-route. Rob Nicholson completed this in 4.22.37 while Ste Sutheran finished in 4.44.23 and Angela Sutheran in 4.48.21.