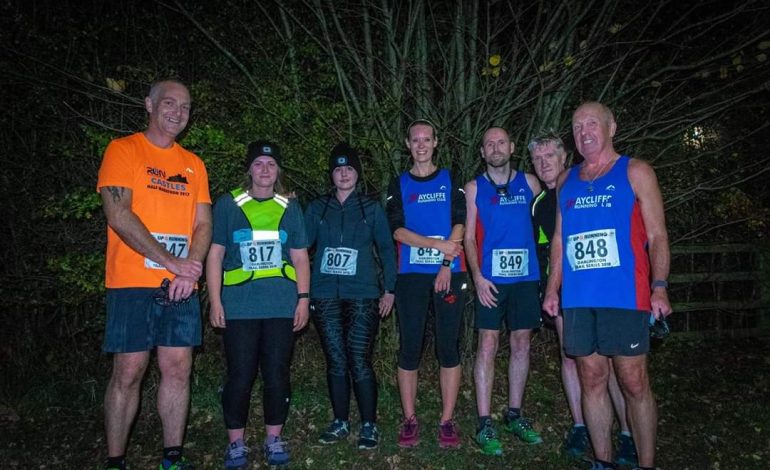 The racing for members of ARC began last week on Wednesday night with the last of the Darlington Trail Series.

This run took place at West Park, Darlington in which runners had to wear head or body torches.

On Saturday Susan Cranswick attended the Parkrun in Shildon on a very cold and snowy morning where she obtained a PB of 22.44

Later on Saturday a good number of runners attended the third fixture in the Harrier League Cross Country. This took place on the grounds around Gosforth Race Course and was a course enjoyed by all the runners. 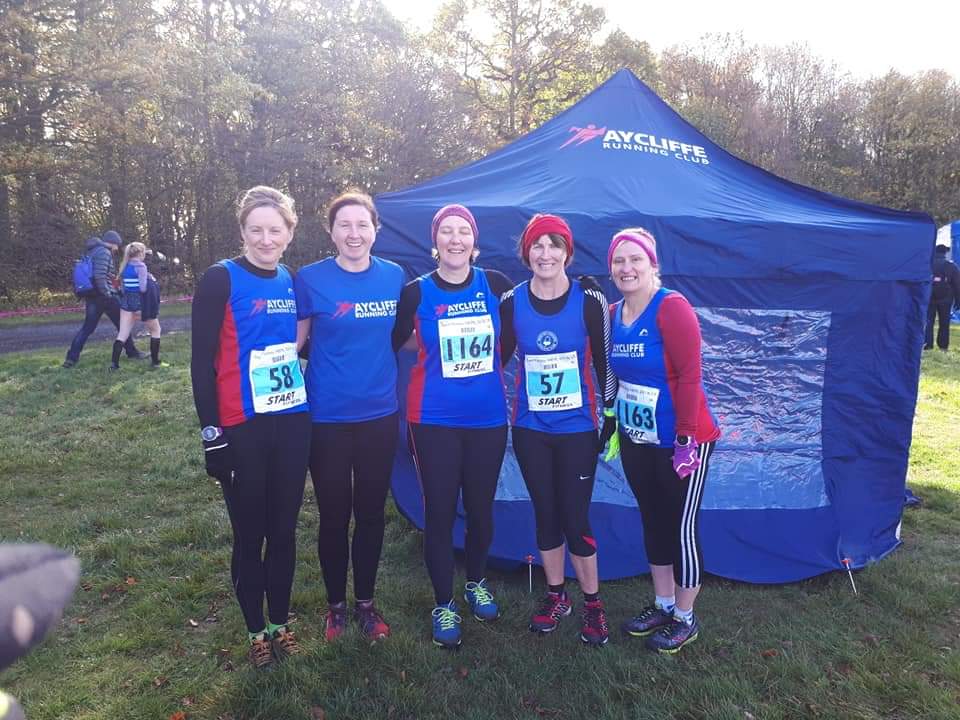 Despite the early wintery start, the weather conditions did improve although it remained cold and the rain, sleet and snow had made quite a deep puddle for the runners to go through.

On Sunday Julie Nisbet travelled northbound to take part in the Hexham 10k. Julie completed this in a time of 51.20, obtaining a PB. 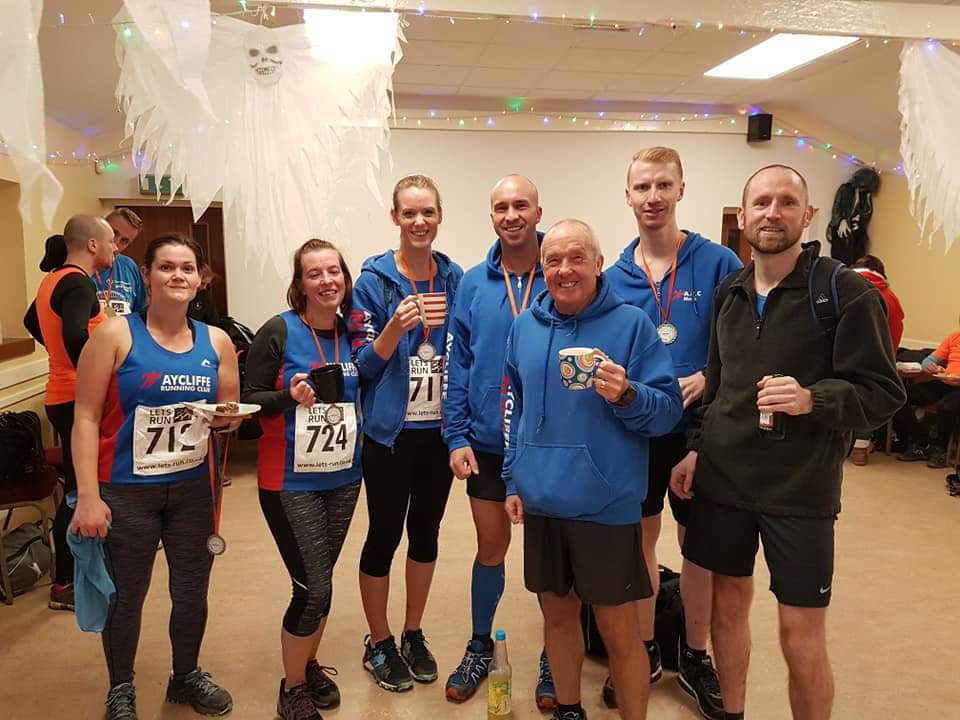