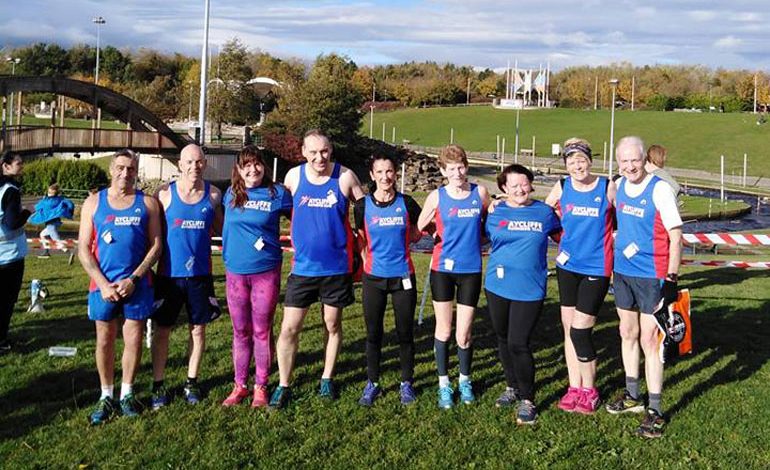 This week was again one of varied races for our runners.

Starting with parkruns on Saturday morning, three of our members achieved PB’s.

Also on Saturday Julie Nisbet took on the challenge of the Langdale Half Marathon. Julie completed this in 2.25.26. 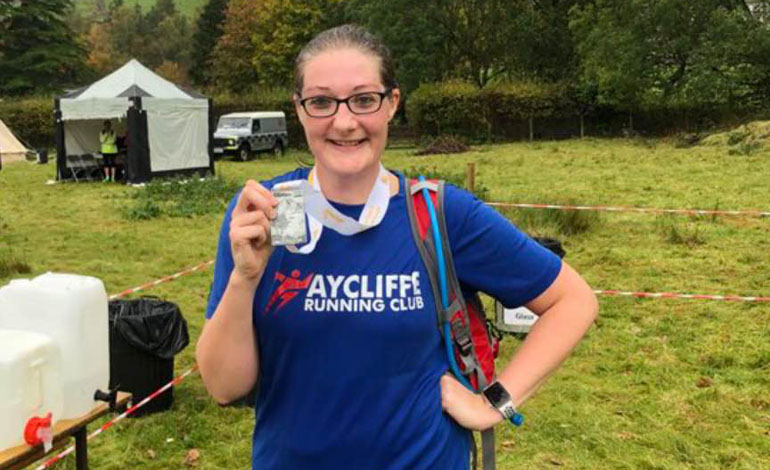 Three members travelled North to take part in the Castles Half Marathon. This is an undulating course which starts at Bamburgh Castle taking in the country lanes surrounding the village before finishing on the green outside of the Castle. Lindsey Brown completed this in 2.13.22 along with Simon Turner in 2.13.23 and Judith Porter in 2.15.43. Judith was first in her age category of V65+. 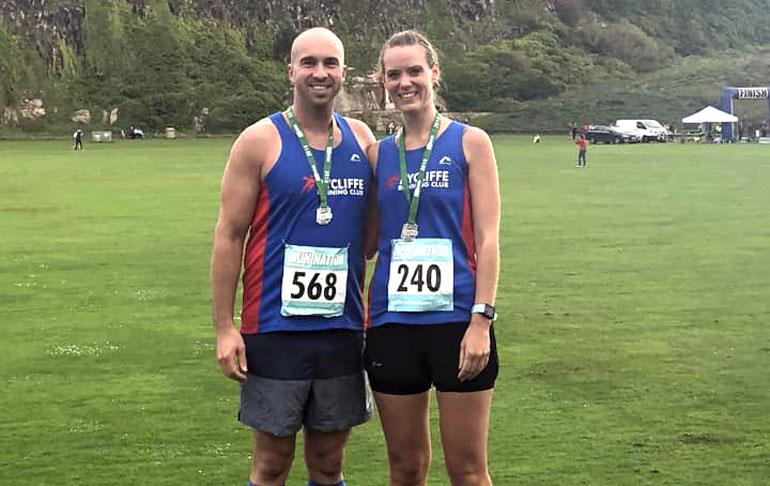 Further South, two members took part in the Yorkshire Coast 10k. This is a relatively new race that takes place in Scarborough. John Surtees was sixth overall in this race completing it in 36.22 followed by Paul Dalton in 36.53.

Finally, one of our newer members took place in the charity organised Zombie Run at Hamsterley Forest. This is a fun and muddy obstacle course which John completed in 37 minutes.