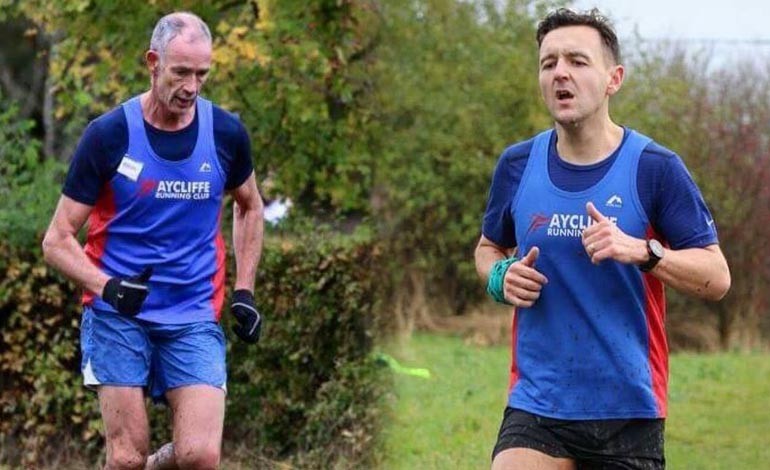 Mark Wade participated in Hellvellyn 10k trail race, which is part of the Lakeland Trail series. The conditions on the day were cold but sunny; ideal running weather. Mark completed the race in an impressive time of 37:39 and placed 2nd overall.

Four members of the club turned out for Tees Trail Winter 5k at Billingham Beck. It was cold and wet when they arrived and the course was quite muddy, but the runners still enjoyed it once they got going.

Club runners turned out for the Tees Trail Winter 5k race at Cowpen Bewley on 20 November. This was also the Gavin Duffy memorial race so attracted a big turnout. Conditions were very muddy.

Club runner Graham Atkins participated in Wooler trail half marathon. The day was great running weather with blue sky, sunshine and a cold zero degrees. The race incorporated 590 meters of climbing and was hard going. He completed the race in 2:13:11 placing 14th overall and placing 2nd in his age group of 50–60.