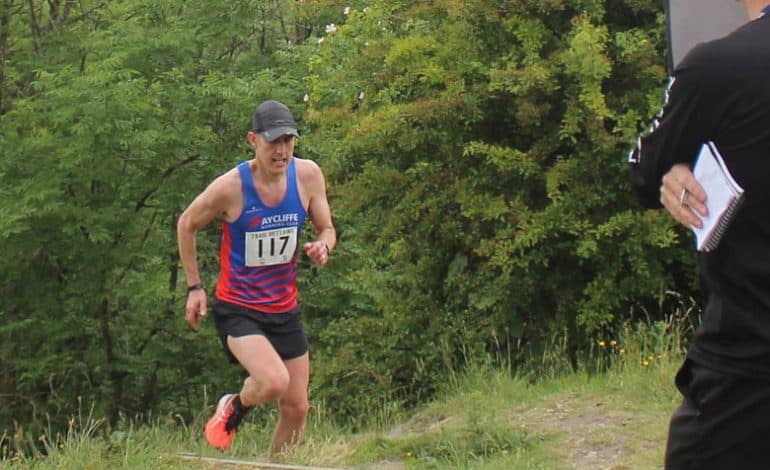 It has been another busy week for members taking place in a variety of races across the region.

First up on June 12, we had Robert Young take part in the Burton Leonard 10k. Rob finished the course in 44:49 enough to earn 3rd place in the Male Veteran 35 category.

On June 15, David Stothard took place in the Muddy Roads 5k at Lordstones Country Park in Helmsley on a very humid day, David finished in a time of 28:37.The following day David Stothard also took part in the Kilpin Hall 10k trail race finishing in a time of 56:02.

On the same day was the Ernie Johnson Memorial Penshaw Hill Race, which was a 3 Mile Cross Country Course around this striking North East Landmark. Alan Wilks completed the course in a time of 27:49.

Three members took part in the Penshaw Half Marathon in what could only be described as brutal with a total climb of 1591 feet and a lot of steps to climb. The first member back and running up that hill was Richard Campbell in a time of 1:49:52. Richard also finished third in the Male 40 and over category. Second back was Jayne Rudd in a time of 2:29:52 followed by Sandrine Hewitt in a time of 2:59:03.

Saturday morning was a very busy one for members with a total of 32 members beginning their weekend with a Parkrun. The club was represented at the Pontefract, Durham, Sedgefield, Darlington South Park, Hackworth, Hartlepool, Leazes Park and Hamsterley Forest events.

Other major achievements included Alan Wilks completing his 100th park run at Sedgefield which is an excellent achievement. Laura Grainger achieved a personal best for the Hackworth Park event finishing as third female in a time of 27:17 and also only one second off a personal best at any parkrun.

At Hartlepool it was a Surtees takeover with John Surtees finishing 1st in a time of 16:55 and Tracey Surtees coming in as first female in a time of 20:34 which was a personal best for the Hartlepool course. It was also brilliant to see Jane Burnside taking part in her first parkrun for over two years finishing in a time of 36:51

Stuart Joyce also took part at the event, competing in the 5,000m in the men’s over 55 category. He finished fourth in his race in a time of 20:06:54 in what was a different type of race on the track and is hoping to compete in more of these types of races moving forward.

Finally, to finish off the weekend, Dean Barclay took part in the Race the Wall, which is a 70 mile stretch of Hadrian’s Wall from Carlisle to Gateshead. Unfortunately, Dean had to pull out at Hexham 46 miles in, due to injury. At the time, he was on target to complete the mammoth event in 15 hours. He is already looking to come back stronger and more determined to complete the event next year. Saying that, running 46 miles over Hadrian’s Wall is some achievement in itself and we know that Dean will be able to beat his target next year.

If you have any queries about the activities of Aycliffe Running Club, or are interested in joining the club, visit www.ayclifferunningclub.org.uk, or contact the club’s Secretary, Donna, at [email protected]