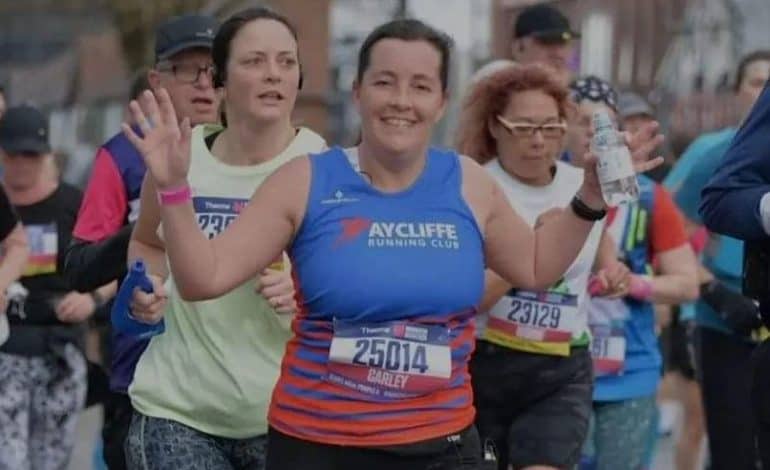 We start this week’s round-up with the final race in the Darlington Trail Winter 5K Series, which took place on Wednesday, April 30.

First home for the club and finishing in third place overall on the night was Paul Dalton, who crossed the line in 19:43.

Jayne Rudd was our next runner across the line, finishing as the third lady home in a time of 25:50, which represented a new Personal Best (PB) for the 5K distance.

Clare Stradling was close behind, completing the race in 26:21, with David Stothard hard on her heals, finishing in 26:43.

Samantha Harding completed her run in 29:17, with Ian Stothard crossing the line in 31:54.

Meanwhile, at Stewart parkrun, Gareth Kyle was running his 100th parkrun, completing the two-lap course around Stewart Park in 18:48 (PB).

On Sunday morning three members lined up in the Port of Blyth 10K, an out and back course starting at Blyth Quayside and heading to Seaton Sluice, before returning on itself.

Unfortunately, at the time of writing, the finalised results had not been published, and so we will recap these next week.

The biggest race nationally on Sunday was arguably the Manchester Marathon, which attracted a number of high-profile names aiming to achieve the Commonwealth Games qualifying standard.

The club had two members participating in the race. New Member, Daniel Tatham, had a fantastic run, crossing the line in 4:08:53. Carley Cooper also had a great run, completing the 26.2 miles in 5:11:44.