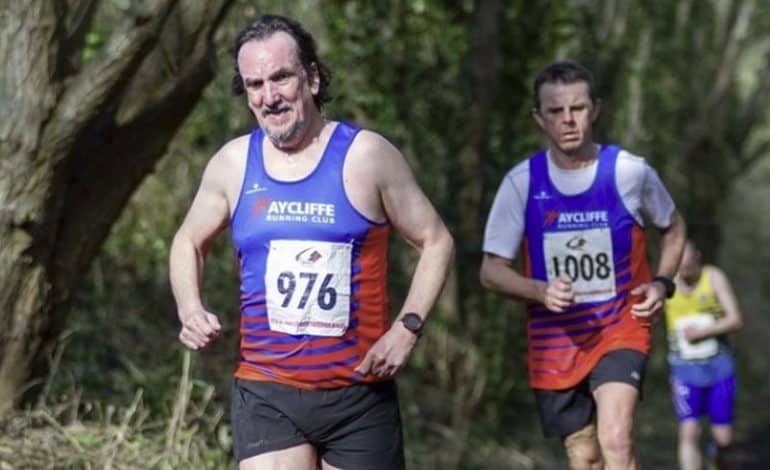 At Sedgefield parkrun, Richard MacFarlane (26:53) and Ian Stothard (32:25) both recorded personal bests (PBs) for the event, while at Darlington South Park parkrun John Firby and Dez Fielden both recorded new bests for that event, registering finishing times of 17:14 and 17:55 respectively.

On Sunday, March 6, Paul Rands took on the 20-mile race at the Running Grand Prix at Oulton Park. Paul completed the race in 2:45:44, which represented a new PB for Paul over the distance.

Melanie Rowland was our sole representative in the U17, U20, senior and veteran women’s race, which was held over a distance of 5.4K. Melanie completed her run in 31:35.

In the U20, senior and veteran men’s race, held over 9K, Dez Fielden was first home for the club, finishing in a time of 36:13.

Peter Jarps was next across the line in 44:36, closely followed by Shaun Dodd in 44:59. David Stothard was the final Aycliffe runner home, completing his run in 57:29.

If you have any queries about the activities of Aycliffe Running Club, or are interested in joining the club, please visit www.ayclifferunningclub.org.uk, or contact the club’s secretary, Donna, at [email protected]