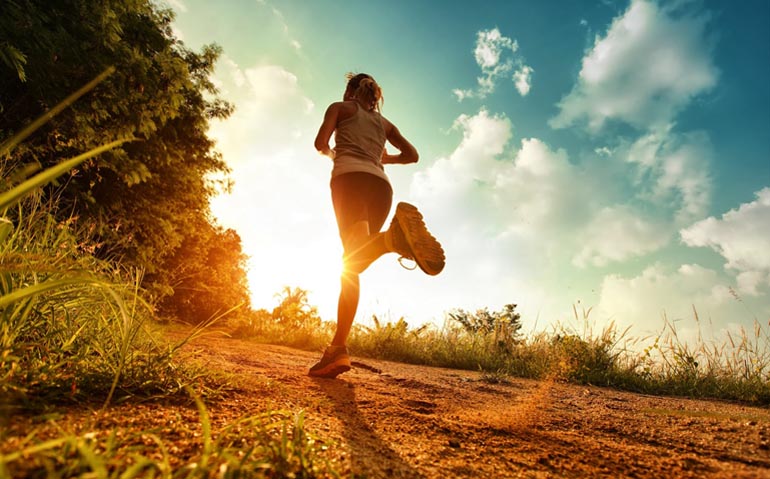 With two weeks to catch up on, we start with a parkrun round up from January 22.

The club was represented by 29 members, across parkrun events held at Hackworth, Hartlepool, Newbury, Riverside, Sedgefield and York, with Linda McNamee making the pilgrimage to Bushy parkrun, the home of the very first parkrun.

Peter Jarps was on form registering a Personal Best (PB) at Sedgefield parkrun, crossing the line in 23:40.

Nicola Ingman and Rob Nicholson paired up, as did brothers David and Ian Stothard, to participate in a ‘Marathon Paarlauf’.

The race covered the Marathon distance, with each runner within the pair taking on alternate miles for 26 miles.

Both runners then covered the last 385 yards together to complete the marathon distance. David and Ian completed their marathon in 4:18:32, and Nicola and Rob weren’t far behind in 4:20:43.

Members were in parkrun action once again on January 29, with representatives of the club found at the Cotsford Fields, Darlington South Park, Durham, Hackworth, Jubilee and Riverside parkrun events.

At Cotsford Fields parkrun, Peter Jarps continued his good start to the year by setting a new PB for the event (24:12), and wife Donna also recorded a new best for the event, finishing in 29:11.

Ian Stothard was also improving on a previous time, registering a new best at Durham parkrun (33:52), whilst Nigel Holmes posted a new PB for Jubilee parkrun (23:48).

David and Ian Stothard were both in action once again at the West Park 5K on Sunday, January 30.

The race was the fourth in the Darlington Winter Trail Series, and David completed the race in 28:04, with Ian crossing the line in 34:04.

Jane Evans was also in action on Sunday, participating in the Druridge Bay Beach Trail 10K. Jane crossed the line in 1:11:23.

On Saturday, January 29, the club hosted its annual Presentation Night.

There have been some fantastic achievements this year from all our members, but this year our award winners were:

We would also like to publicly thank Michaela Kerr, who has taken the decision to step down as the Female Club Captain.

Michaela took on the role during a difficult time, and we would like to thank her for all her hard work during that period. Jayne Rudd has kindly volunteered to take on the role.

If you have any queries about the activities of Aycliffe Running Club, or are interested in joining the club, visit ayclifferunningclub.org.uk or contact the club’s secretary, Donna, at [email protected]