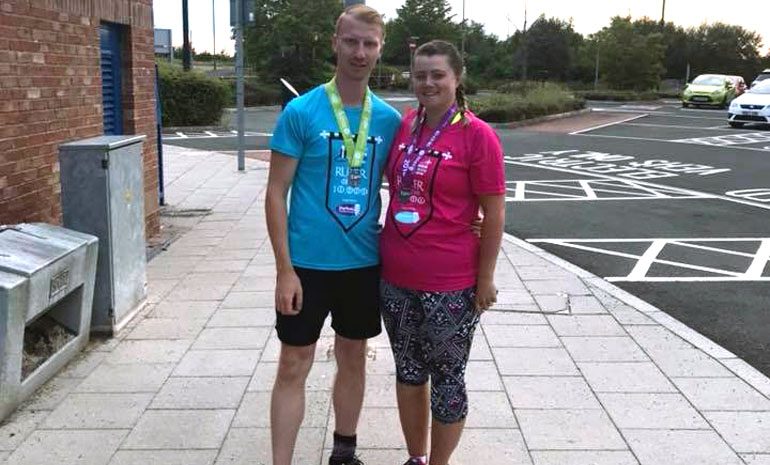 This week’s racing began in the city of Durham for the Annual races around this historic centre.

This event covered two distances, 5k and 10k and we had representatives in both races.

The was a slight change to the route this year which retained its hilly profile.

On the same evening but over on the coast at Marske, three of our members competed in the Summer Coast 5k This is a popular race with local clubs and these often sell out quickly.

We then had two members compete the following evening in the Sedgefield Gerry Kearlsey Handicap 10k. Michelle Jane was first home for the club in 46.12 followed by Michelle Zamir in 48.31.

On Friday night, one of our Second Claim members competed in the LGBT 5k on the Town Moor. This is a race arranged by the Newcastle FrontRunners and is becoming very popular. Michael completed this race in 22.39.

On Saturday numerous members again participated in the local parkruns, with several members attending new parkruns. There was one PB obtained this weekend by Ian Baronowski who ran the Sedgefield Parkrun in a time of 26.21.

Finally, to conclude the week of racing, Alan Wilks participated in the Cock Crow 5k race in Hebburn. Alan Wilks was the first 0/70 finished completing the race in a time of 22.21.

Well done to all on another great week of racing with members representing the club in a good variety of races.