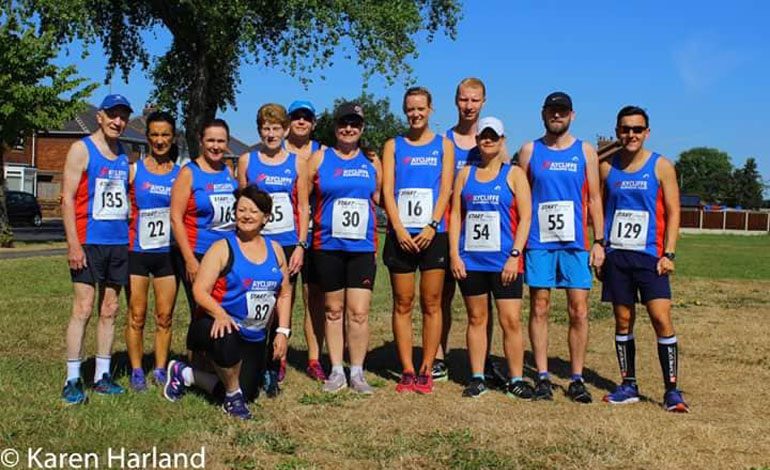 This week’s races again began during the week with the Sunderland 5k on Thursday, July 12.

This race is part of the National Road Race Championship and the course is considered to be one of the fastest in the country. The race takes place in the Silksworth Sports Complex in Sunderland.

Also on the Thursday two members took part in the Tees Trail Series in a race at Preston Park. Davie Blewitt was first home in 22.23 followed by Sam Baronowski in 34.33.

On Saturday July 14, it was again Parkrun day and a number of our members recorded PB’s all of which took place at the Parkrun in Shildon. Kathleen Tonge achieved a PB of 27.49, Gemma Holland in 28.05 and Richard Tonge in 28.20. 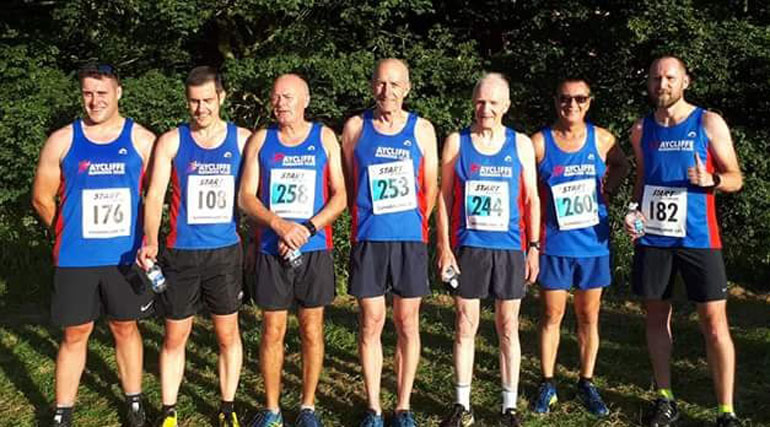 Sunday July 15 was also a busy day for racing with members taking part in four different races in the region. All races took place again in what was considered to be considerable heat for racing in.

First up was the inaugural trail 10k race in Darlington. This race consisted of Laps around Darlington South Park and was actually measured short, although I don’t think any of the runners complained about this given the hot conditions. Andy Talbot was first home for the club in 39.16, followed by Dave Blewitt in 43.14.

Also on that day was the Billingham (Ray Harrison Memorial) 10k. This is a popular race with the members of ARC (pictured above).

Ian Baronowski was the only member travelling further North to participate in the Hexham Hal Marathon. Ian completed this hilly course in 2.15.11.

Paul Dalton was the only member who competed in the Burton Leonard 10k just outside of Harrogate. He completed this course in 41.56.

Finally, this racing week completed on Monday July 16, with Alan Wilks taking part in the NEMAA Track League at Monkton. On this occasion Alan competed in the 3000m race completing the same in 12.31.4.

Well done to all members on the accomplishments this week.