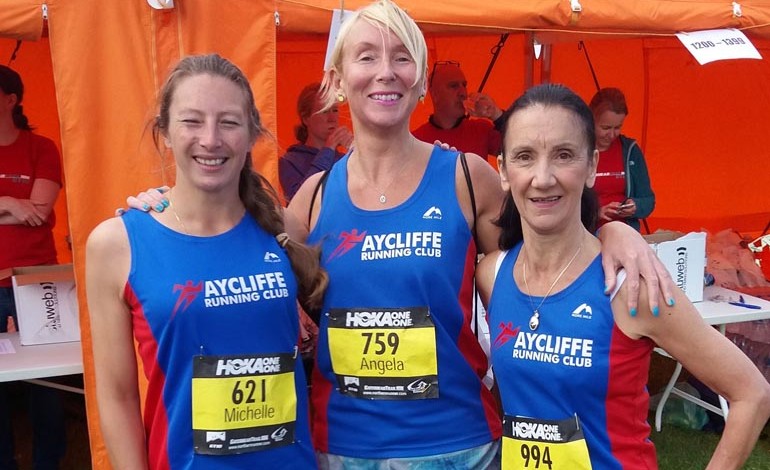 Meanwhile, the Pinchinthorpe 5k trail race took place on Thursday August 18. It was a fine but cool summer evening, ideal for running.

Two runners from Aycliffe joined the field of 117 runners. Ray Todd finished 95th in 30:58, knocking 90 seconds off last years’ time. He was followed by Eve Doe who is making steady progress after being injured. She finished strongly in a time of 36:46 in 115th position.