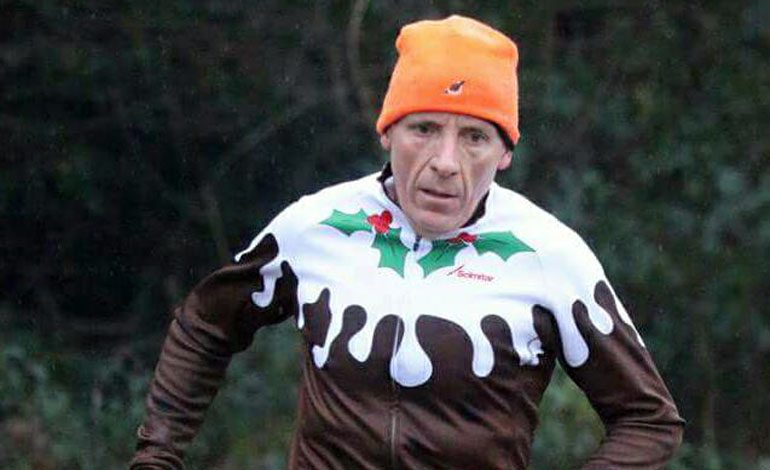 There was a lot of ice about and it was raining so not very pleasant conditions, but the marshals did a tremendous job guiding the runners round the dangerous bits, which the runners were grateful for.

Apart from this there was a great atmosphere with people dressing up in colourful costumes.

Only four members turned out from Aycliffe Running Club, probably because of the club’s Christmas party the previous night.

The fourth club runner Susan Milburn slipped on some black ice during the first lap, landing on both knees and unfortunately couldn’t continue.