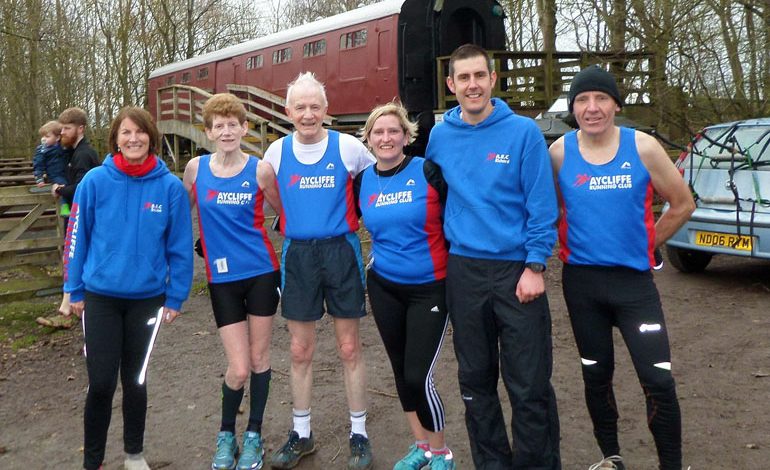 The race is part of the Stockton trail series which run during the summer and the winter.

On Saturday the organisers altered the route so that the race was run in reverse making the second mile a difficult uphill section.