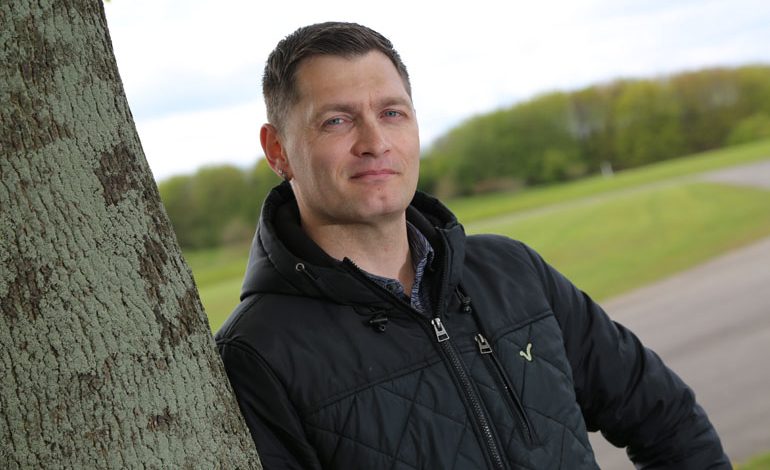 A Newton Aycliffe resident says he plans to relaunch a bid to bring the Great Aycliffe Show back after claiming the local council has “moved the goalposts”.

But despite the council’s strict stance with that process, the local authority now seems to have relaxed the requirements needed for a suitable application.

This time, a report compiled by officers has been rubber-stamped by the events sub-committee.

It has also been approved by the recreation committee and full council, despite the paperwork being incomplete and no specific site risk assessment being carried out by the proposed operator, Gateshead-based Tony Hopkins Entertainment Ltd.

Mr Gibson said: “The council has blatantly moved the goalposts – because allowing this circus without the proper documentation flies in the face of what they told me a year ago.

“I was told, in no uncertain terms, that I had to submit an application form with all documentation so they could do a detailed report to present to the councillors, and I had to carry out a full event safety plan, including site-specific risk assessments

“They told me I’d have to pay a ridiculous sum of money in bond to safeguard damage to council land, yet they have asked Mr Hopkins to pay £100, with rent of £300.

“I was told I needed Safety Advisory Group (SAG) approval, public liability, confirmed acts and attractions – all this just for a decision to use the land.

“Yet they seem to have given approval to this application without a heart-beat – despite it having no relevant documentation or site-specific risk assessment.”

Mr Gibson says he plans to revisit his plan and return to the council “very soon” with a “bullet proof” proposal.

“I’m already speaking to an experienced events company who are really keen to get involved,” he added.

“Another thing I was told by councillors informally last year was that any involvement from outside agencies would be frowned upon, which is why we opted to try doing it ourselves.

“But it seems the council are more than happy to give permission to a commercial application from an events company in Gateshead.

“I’m pleased the council have relaxed their strict rules – as it opens the door to me going back to them with a bigger and better proposal which they won’t be in a position to turn down.”

Aycliffe Town Council clerk Andrew Bailey said: “The application form made reference to the risk assessments and other documents which were received under separate cover to the council.

“We now require only a site specific risk assessment for the use of the land for parking to clarify the sketch plan sent.

“Each application is considered on its own merits by the Events Sub Committee and I am unable to add any further comment.”