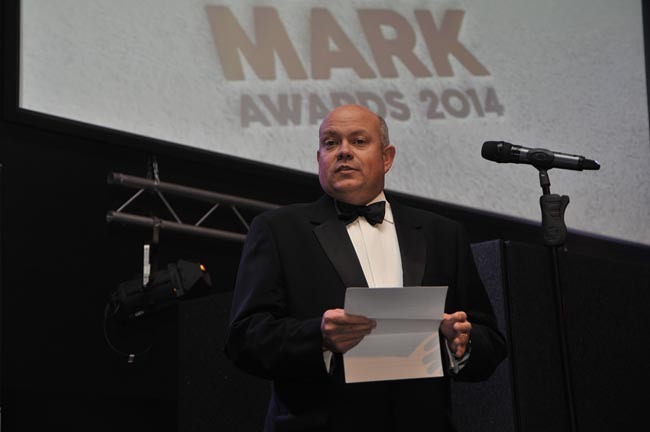 Business Durham boss Dr Simon Goon admits Aycliffe has “hidden its light under a bushel” in the past – but now insists it’s time to put the spotlight back on the town.

“Aycliffe has many examples of world class businesses and is also a place where international companies sit alongside ‘home grown’ local businesses,” he said.

“Aycliffe has a strong manufacturing heritage dating back to the 1940’s when the Royal Ordinance factory, staffed by the Aycliffe Angels, working in very dangerous conditions produced over 700million bullets and other munitions to support the WW2 efforts.

“However, in the past Aycliffe is somewhere that could be said to have hidden its light under a bushel, when in fact it is a major economic driver not just for County Durham but for whole of the North-East region and beyond.

“It’s time now more than ever to put the spotlight firmly on Aycliffe, to highlight the many achievements of its businesses and look to maximise the opportunities that exist.

“You as businesses on the park need to shout loud and be proud of this economic powerhouse that you operate from.

“The impact of Hitachi Rail’s decision to base themselves here cannot be underestimated, but it’s only one of a number of significant investments by bluechip and international companies choosing to invest in Aycliffe including Gestamp Tallent, 3M, Ineos, Husquavana, Compound Photonics and many others.

“Home grown talent is also present as evidenced by the many engineering firms and highlighted by the decision of Ebac to bring washing machine manufacturing back to the UK and back to Aycliffe.

“These decisions by businesses to invest in their future in Aycliffe generates a confidence about the future and I’m sure they have helped Aycliffe secure £10 million of Government funding from the Local Growth Fund to develop an additional 48 hectares of employment land near to Merchant Park, which should make Aycliffe bigger than Team Valley.

“But if it is to make the most of the undoubted opportunities it is important that businesses are able to have a say in how the future is shaped and that they are able to do this in a coherent way.

“Aycliffe needed a business voice and it now has one, the Aycliffe Business Park Community, which over the last 18 months has been helping to build a business community across the whole park.”