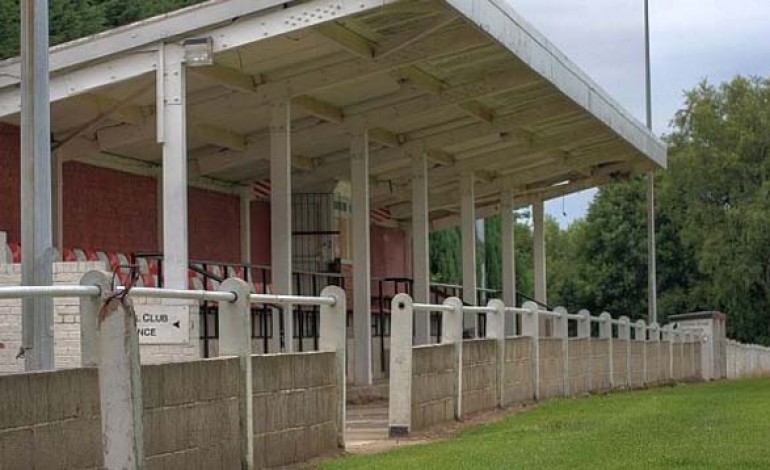 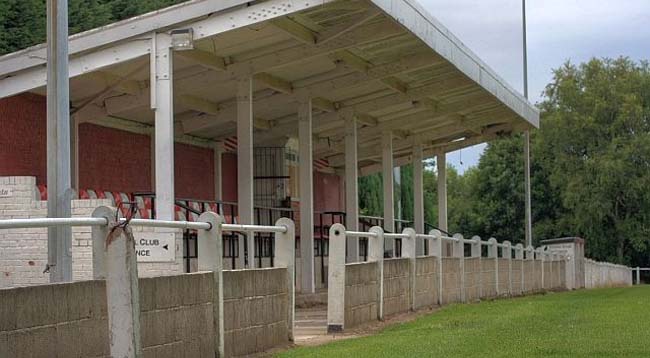 Newton Aycliffe are looking to round off November with a fourth victory of the month as they travel to Guisborough.

After a wretched start to the campaign, the Newtonians have found some momentum over the past three weeks and perhaps go into the game against the Priorymen as slight favourites.

Nothing would have been further from the truth had this game taken place in October.

Aycliffe started November winless in 11, were bottom of the league and had been knocked out of all the cup competitions for the season.

Guisborough, meanwhile, had bounced back from a 6-0 hammering by Shildon in the FA Cup in August to lose just one of their next nine games. That remarkable run included a 4-1 defeat of Darlington – the Quakers’ first defeat of the campaign.

Sunderland RCA and Billingham Synthonia were beaten in October, before they were handed defeats by Whitley Bay, Celtic Nation, West Auckland and Shildon in an extremely tough run of fixtures.

But the Priorymen have stuttered since then, dropping points against Team Northumbria – before being knocked out of the Brooks Mileson League Cup by the same side. It appeared they had returned to form with a 3-0 defeat of Durham, but the midweek reverse against Consett means they have won just one of their last seven league games.

Aycliffe, meanwhile, are in their best form of the season. They began November with a superb 2-1 derby win over West Auckland, before going down to narrow defeats to in-form Dunston and Shildon. Allan Oliver’s men bounced back in style, putting five past fellow relegation battlers Norton & Stockton and Team Northumbria in the space of four days.

The Royal Blues are now 10 points behind 12th placed Guisborough, although the Priorymen have four games in hand. But a victory for Aycliffe would be another significant step towards safety.

However, picking up three points at Guisborough is never an easy feat. The two clubs have developed a bit of a rivalry after some tremendous encounters over the past few years.

In six meetings both sides have two wins apiece, with both of Aycliffe’s coming last season. Stuart Owen scored the only goal of the game as Oliver’s men won a scrappy game 1-0 at the King George V ground last season.

In the return match – with both clubs watched on by club presidents and Labour MPs Phil Wilson and Tom Blenkinsop – the Royal Blues came back from two goals down to win 4-2, with Warren Byrne netting a hat-trick.

Aycliffe hope to welcome Mark Peck and John Close back into contention, while Steve Gibson awaits a full debut since returning from Guisborough. Josh Knox could also return to the squad to further bolster the midfield.