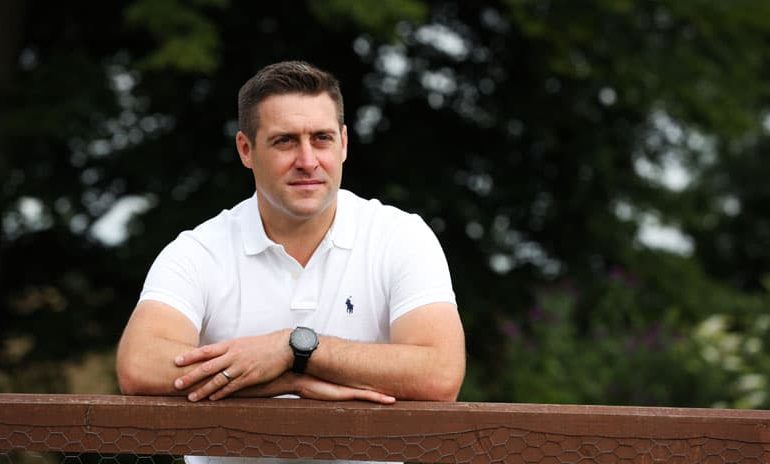 It doesn’t sound like the most natural of transitions – from managing a landscaping company to producing cryptocurrency.

But that’s what Alex Lineton has done, after taking on an audacious new international project.

Entrepreneur Alex has ambitions of floating a Bitcoin business on the Toronto Stock Exchange after investing £500,000 in a Canadian mining venture.

He’s now the UK CEO of Vancouver-based Mine One Blockchain Inc, which has invested half a million sterling in infrastructure, equipment and hydro power.

Canada – which is the world’s fourth-highest producer of hydro power – currently has 8 per cent spare hydro energy capacity.

He explained: “Mine One Blockchain Inc. is a blockchain infrastructure company, with the aim of demonstrating that cryptocurrency mining can be done at scale in an environmentally friendly and sustainable way.

“Canada is producing all this hydro power, the world has a problem with Chinese miners being shut down, and we need to keep Bitcoin transactions going. 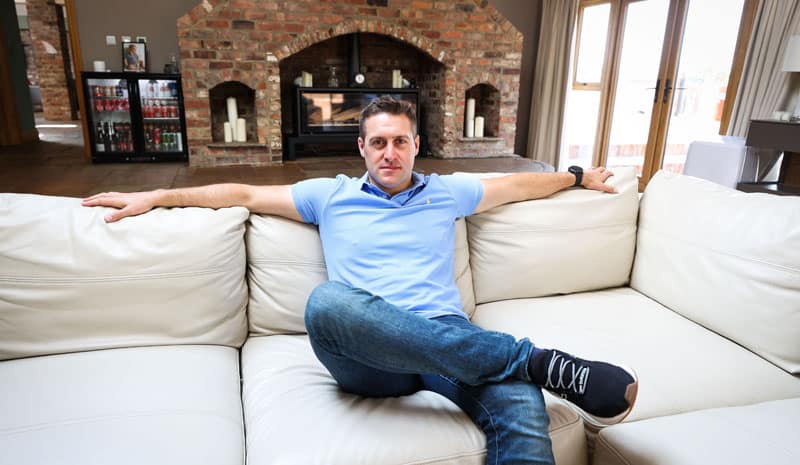 “So we’re taking Bitcoin mining, which is in huge global demand, to somewhere that has a lot of spare power capacity, to create a carbon neutral hydro electric mining development in Canada to provide the infrastructure for Bitcoin.

“By using only renewable and carbon neutral energy sources, in association with next generation mining rigs, the company has huge potential and is already rapidly scaling.”

With two recent increases in its value jumping from the level of $29,000 on July 20 to a high of nearly $48,000 on August 16, Mr Lineton says the combination of Canada’s spare power capacity, together with the growing price of Bitcoin, convinced him to target Vancouver.

“Everyone saw the headlines a few years back and everyone thought Bitcoin had its day. But it has now stabilised, with its value growing rapidly in recent months, and what many people don’t realise is that Bitcoin will probably be the currency of the future.

“By market value, Bitcoin is one of the top 10 global asset classes. Morgan Stanley, a tier one US bank, allows their clients to trade in Bitcoin, and it is being adopted by El Salvador as a trading currency.

“We think we’ll see a worldwide adoption of Bitcoin over the next five-to-ten years.”

Mr Lineton says his confidence in the future success of Mine One Blockchain Inc. is underlined by his significant investment.

“I know an opportunity when I see one,” he added. “Bitcoin is going to be huge, but the world needs to produce more of it. “US entrepreneurs are currently flocking to Texas to take advantage of its cheap wind power. But we think Vancouver’s hydro power capabilities will be the perfect breeding ground for Bitcoin mining.”

Alex is making the move from his family firm Beaumont Landscapes, a company which he has grown over the last 10 years.

It’s now headed up by the third generation of the Lineton family, with Alex’s sister, Sophie, taking over the reins.

“Sophie has been running the company for a number of months as operations director,” said Alex, who grew Beaumont’s client list to 160 contracted sites across the whole of the North-East, Yorkshire and Cumbria regions, as well as increasing workforce.

“She knows the business inside-out and is on a natural progression for the family firm, which is a sound footing after many years of investment.

“Of course, I’ll always have one eye on the family firm and will be on hand to offer Sophie any advice she needs.

“But it’s a new chapter for me and I’m very excited at the huge potential in Mine One Blockchain.”