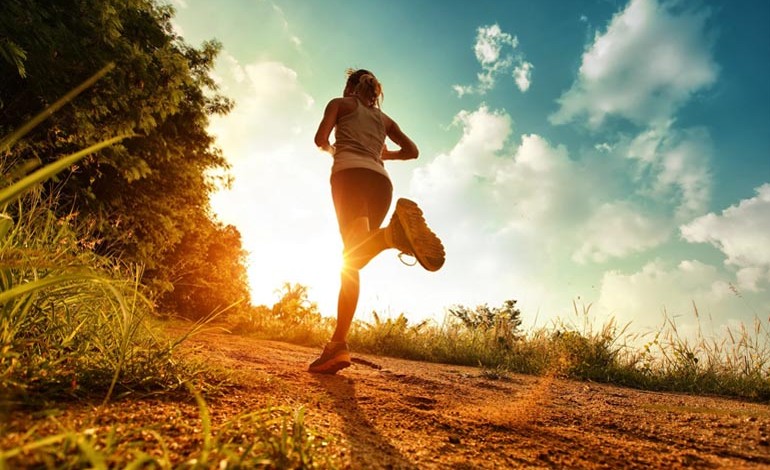 There were around 5,000 runners taking part in the race which started behind Gateshead International Stadium and took in the Quayside passing landmarks such as the Sage, Gateshead Millennium Bridge and the Baltic Centre for Contemporary Art before returning and finishing inside of the stadium.

The route was undulating with a hill at 9k appropriately named ‘ the slog on the Tyne’. It was a very warm day for running but all ARC members had a good run.