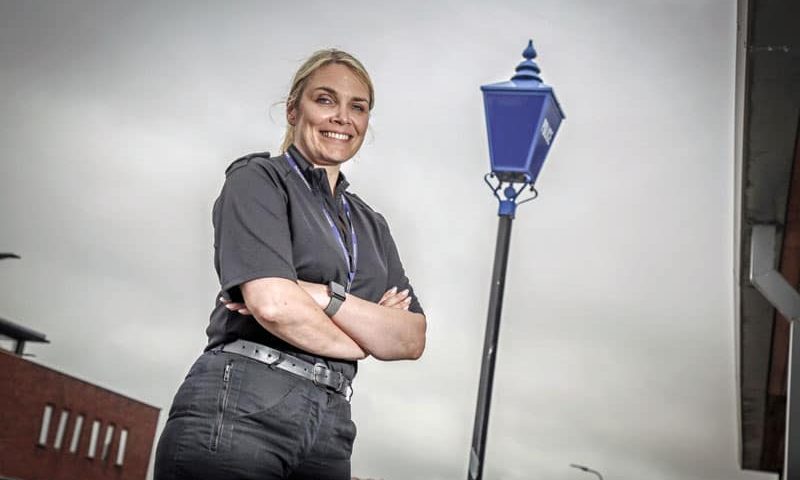 New figures from the police claim anti-social behaviour in Newton Aycliffe has reduced in every ward across the town.

Updated statistics, released by Durham Constabulary which cover December 2020 to December 2021, claim anti-social behaviour in the West ward area is down by 60%.

Neighbourhood inspector Sarah Honeyman said: “Anti-social behaviour is down across every ward in the town and an issue that gets our full attention thanks to the low level of ‘traditional’ crimes.

“Most residents know the team and we work closely with young people, partners and businesses to problem solve issues.

“Recent work in the West Ward has shown the effectiveness of CCTV and we are currently in the process of securing funding from our county councillors to introduce three more CCTV cameras which can be moved to any areas to help identify suspects.

“Added to that, my officers make a point of getting to know our repeat offenders and three teenagers we believe are responsible for most antisocial behaviour incidents at present have been back before the courts as recently as this morning. One now has an electronic tag and a curfew.”

Insp Honeyman added: “We understand anti-social behaviour is a controversial topic, but I would like to stress that we have done and will continue to do everything we can to make sure that Newton Aycliffe is a safe place to live and work.”

Newton Aycliffe Police Station, opposite the magistrates’ court, has a reception which is open to the public weekdays from 10am to 5pm.

Response officers are also based at the station with the neighbourhood team covering the town 24/7.