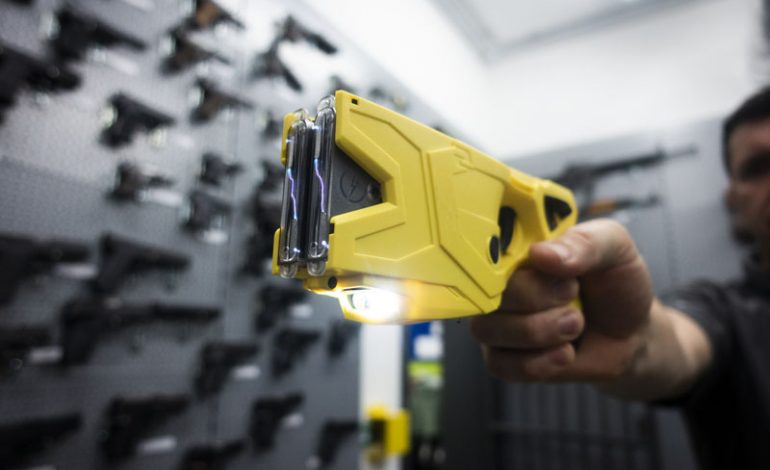 Tasers are to be made available to every frontline officer in Durham Constabulary who wishes to be equipped with one.

In a move designed to offer more protection to both the public and the police, all frontline officers are being offered upgraded Tasers and given intensive training in the safe use of the devices.

Over the next 12 months, the new X2 model will be rolled out across the force, replacing the original X26 which has been used for the last 14 years.

Chief Constable Jo Farrell said: “Sadly, there are situations in which police officers need to take immediate action to subdue violent suspects to protect the public.

“Tasers allow us to do so swiftly and safely, without causing lasting injury and are an extremely effective means of dealing with the many dangerous situations officers find themselves in. 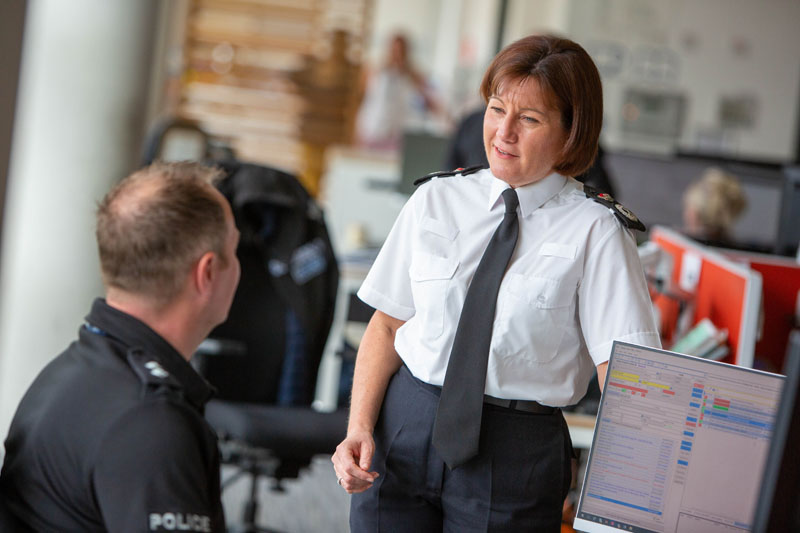 “Too often our officers are subject to assaults in the line of duty, simply for doing their job.

“We need to make sure that our officers have the tools they need to protect the public and protect themselves”.

Tasers were first introduced into Durham in 2005, when they were issued to a handful of authorised firearms officers to provide a “less lethal” option in situations where lives were potentially at risk.

The device works by firing two small barbed darts up to a range of around 10 metres, which deliver an electrical current and temporarily incapacitate the suspect until they can be restrained.

The more powerful X2 model Taser features a number of improvements on earlier versions of the system, most notably the capacity to fire a second cartridge if the first misses its target.

Andy Jackson, chairman of Durham Police Federation, said: “I strongly support the wider roll-out of Taser to all frontline officers should they wish to be equipped with it.

“Taser is an extremely effective means of dealing with the many dangerous situations that officers often face on the streets and is a less lethal option than more conventional firearms.

“In a number of cases where Taser is drawn, it is not fired as the deterrent is enough, which helps protect communities as well as protecting officers from assaults”.