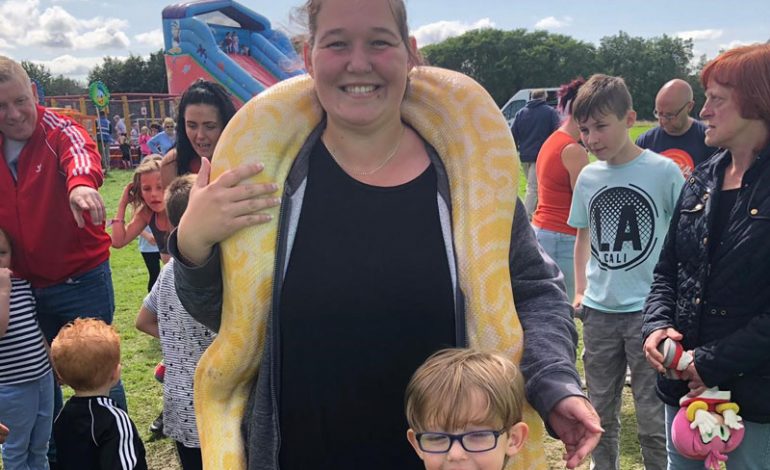 There were also displays by the Police, Fire Brigade and Army, while several local charities and health groups also joined in to advertise the great work they carry out across Newton Aycliffe.

“A lot of work starting in February goes into organizing this event but seeing and hearing families enjoying themselves makes it all worthwhile,” said Horndale chair Phillip Clark.

“Thank you to the committee and volunteers of HCA for their work before and during the event.

Some items of children’s clothing and a child’s bike were left on the field to collect email [email protected] – these items will be donated to a local charity if not claimed within seven days.