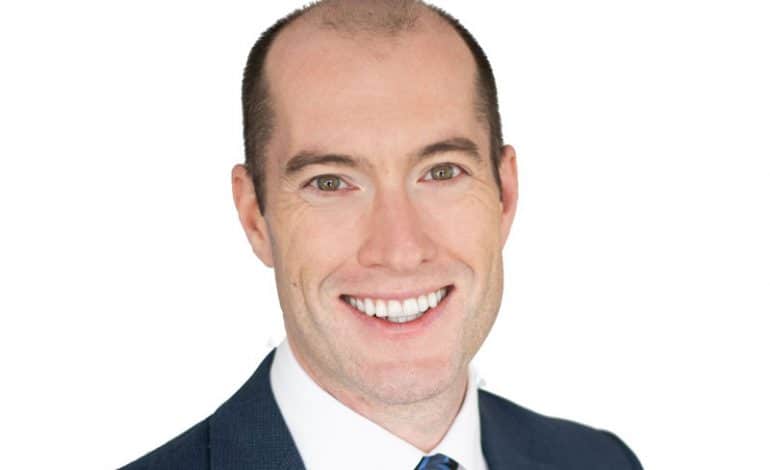 An exciting new Bitcoin venture launched by a County Durham entrepreneur has appointed an experienced financier to drive forward its ambitious growth plans.

Mine One Blockchain Inc, launched by Newton Aycliffe-based businessman Alex Lineton, has ambitions of floating a Bitcoin business on the Toronto Stock Exchange after investing £500,000 in a Canadian mining venture.

Mine One Blockchain has already been successful in raising capital despite its infancy – and now hope the appointment of Vancouver-based Mat Lee as its new CFO will ramp up their plans.

“I’m extremely excited to be involved,” said Mr Lee. “The management team Alex is putting together is quite talented”.

“I like the fact we’ve already had some initial success in raising capital and we have a good line of clean energy.

“It seems everyone is set on doing things correctly and by the book, which for me is very important.”

Before setting up his own CFO services, specialising in the mining and technology sectors, Mr Lee previously held the position of financial controller at a private real estate investment firm that operates two funds with combined assets under management of $140m in Canada and the US.

Prior to that, he was operations manager for Canada’s largest independent investment dealer, Raymond James, also based in Vancouver, with revenues in excess of $300m and assets under administration in excess of $33 billion.

Mine One Blockchain CEO Alex Lineton said: “The reason we wanted Mat on board is because he has a fantastic reputation in the region. 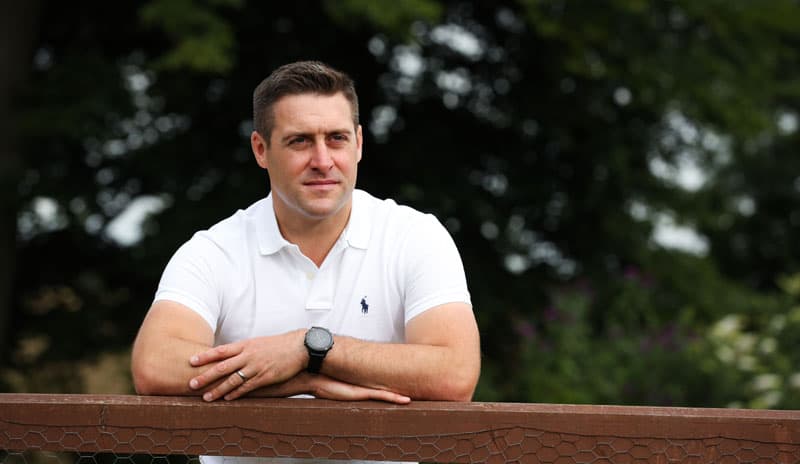 “We’re trying to build this company properly from the ground up. We’re not trying to skim on anything.

“So to get Mat on board is a massive feather in our cap and speaks volumes about the potential of the venture, and the confidence he has in what we’re building.

“He was someone we targeted from the start. Sets a precedence and a standard of what we’re trying to do.”

Mr Lee said: “There are some companies operating across the border in Washington to gain access to cheap energy. Having said that, I don’t think there are many using clean energy in this way, which is why I’m excited to be involved.

“Bitcoin can be polarising. There are some demographics who don’t quite get it. But there are many who do and love it. It promotes decentralised finance. There’s still a lot of education surrounding cryptocurrency, but that education should be straight forward when the time comes.

“Bitcoin will continue to grow as more businesses, customers and vendors accept it as a formal currency.

“The market price can be fairly volatile, but the general day-to-day use of Bitcoin will continue its trend for the foreseeable future.

“The structure and the low cost of operations of Mine One Blockchain will speak well to the market. I’m happy to be involved with the company and I’m looking forward to working with the team.”

With two recent increases in its value jumping from the level of $29,000 on July 20 to a high of nearly $48,000 in August, Mr Lineton says the combination of Canada’s spare power capacity together with the growing price of Bitcoin convinced him to target Vancouver.