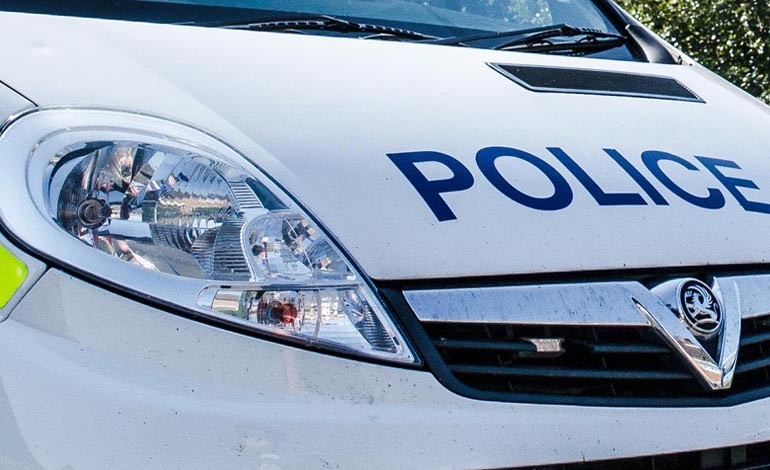 Police are appealing for information after a serious assault in the town just before Christmas.

Officers say the incident happened at around 9.45pm on Wednesday 23rd December, in between the Cobblers Hall pub and Burn Lane, when a female and male were assaulted by three men.

Police are appealing for anyone who may have been in the area at or near to that time and who may have seen the incident, or witnessed the three males making off.

Anyone with information is asked to call 101, and ask to speak to PC 2449 Ruck at Newton Aycliffe.