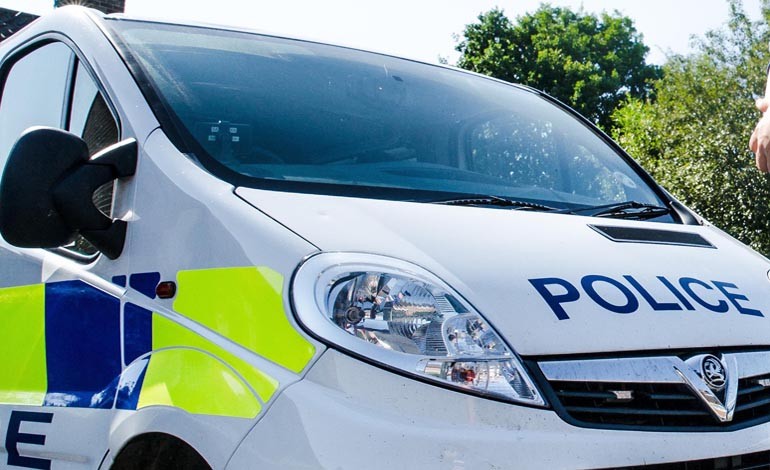 Masked men are being hunted after they robbed a petrol station on the A1 just North of Newton Aycliffe.

The robbery happened at the Jet garage in Bowburn, Durham, about 10 miles up the A1 from Aycliffe, at around 12.15am today (Monday, 30th November).

A female shop worker was at the rear of the premises when she was confronted by four men wearing balaclavas.

The men left with a quantity of cash after taking the safe.

The woman’s car was stolen during the robbery and found abandoned nearby at Grand View.

The car is a silver Vauxhall Astra registration number KH07 USV. The safe stolen from the garage was found nearby to where the Vauxhall Astra was abandoned.

Det Insp Dunny McCubbin said: “This was obviously a terrifying incident for the woman and we would urge anyone who has any information either about the robbery or the abandoned car to get in contact.”