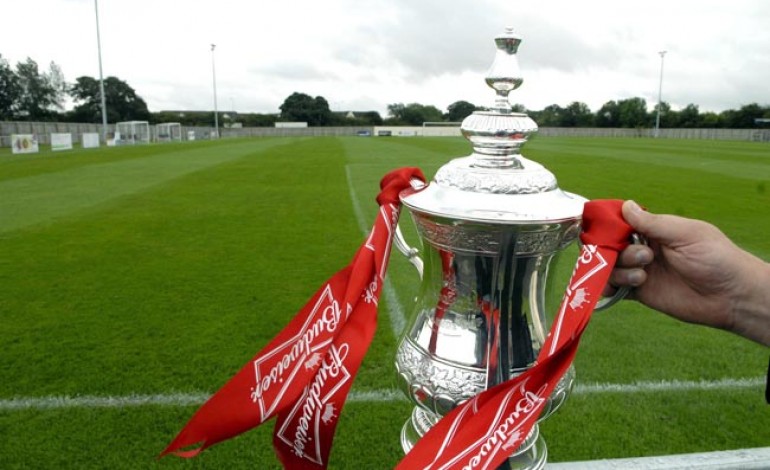 The Highwaymen are currently second in the Ebac Northern League first division having played three wins and a draw in their first four games.

However, with the prize being a first ever appearance in the First Round Qualifying of the Emirates FA Cup, Aycliffe will want to give it their all.

The winners will travel to either Brighouse Town or Atherton Collieries on 12th September.

Kick-off is 3pm – admission is adults £6 and concessions £4.