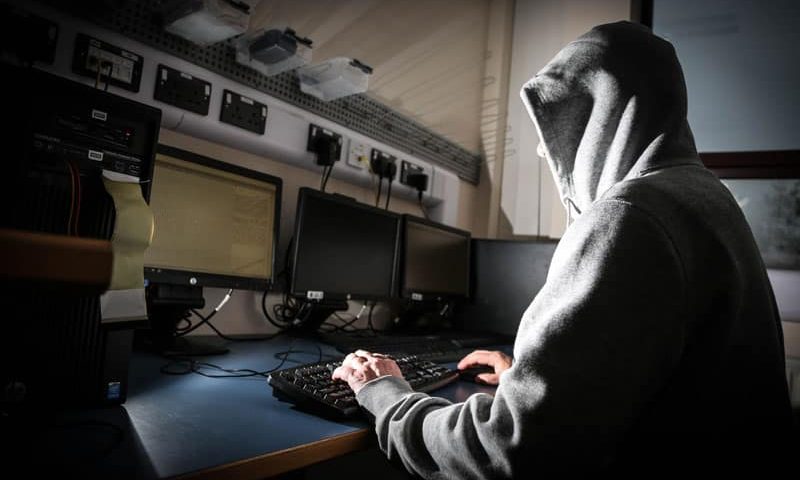 A pioneering programme to target convicted sex offenders suspected of continuing their illegal activities online has led to eight suspects being charged with fresh offences.

In the first six months of the programme, officers from Durham Constabulary have seen a surge in the number of offenders suspected of breaching court-imposed sexual harm prevention orders.

It was launched in October 2020 after Durham Constabulary received just over £284,000 in Home Office funding under the Atom advanced offender management programme, including digital training for specialist officers.

It has since achieved impressive results in combating the activities of internet-based sex offenders, uncovering alleged offences including the use of unregistered devices, online aliases and the deletion of search histories.

The programme also allows officers based at the Digital Intelligence and Investigation unit to gather evidence against suspects in a fraction of the time taken previously.

Critically, that means that frontline officers will be freed up to target the most high-risk offenders and can acquire the evidence to protect victims and potential victims much more quickly.

During the year to the end of March, the force uncovered evidence of 18 registered sex offenders who have breached the terms of their Sexual Harm Prevention Order, an increase of 38% on the previous year.

Eight have since been charged and enquiries are continuing in the remaining cases.

The results have been achieved against a backdrop of Covid-19 restrictions which have made the policing of registered sex offenders more challenging.

Detective chief inspector Lee Blakelock, head of Durham Constabulary’s Public Protection Unit, said: “The development of the programme allows us to take the fight against online crime right to the offenders’ door.

“During the pandemic, while the rest of the country was shutting down and online offenders were increasing their activity, Durham Constabulary has actually managed to increase our capability, our effectiveness and our efficiency.

“It has been a challenging environment to work in, but we have had to put public health concerns to one side if we felt there was a child in danger. Whilst many sex offenders never re-offend, there are those that do and believe their online presence will not be detected. They are wrong.

“We have seen some really impressive results over the first six months, which have led to eight registered sex offenders being charged with new offences, and I’m convinced that this will lead us to be able to offer even greater public protection in future.”