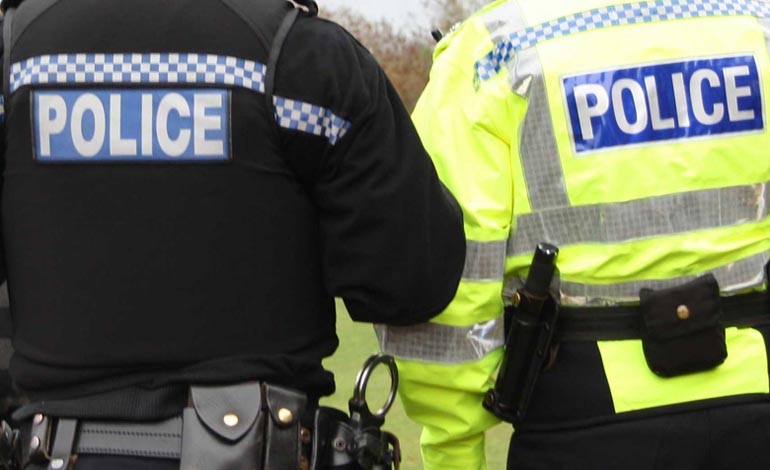 One of the top-performing police forces in the country is recruiting new Police Community Support Officers.

Applications to join Durham Constabulary as a Police Community Support Officer (PCSO) are now open, with potential new recruits having until 5pm on Friday, December 13, to submit their application.

PCSOs are full-time, paid employees who play a vital role in keeping our communities safe.

As part of the role, they also work with individuals and partner agencies to support vulnerable people and solve local concerns and problems.

The role has a starting salary of around £18,951 per annum.
You will also be paid extra for shift allowance and weekend working of 23%, giving an overall starting salary package of £23,350 rising to £24,800 per annum. Applicants must
be at least 18 years old to apply, and there is no upper age limit.

Chief Inspector Steve Ball, from Durham Constabulary, said: “PCSOs play an absolutely vital role in our policing family and are the bedrock of neighbourhood policing in County Durham and Darlington.

“Working out on the frontline, they get to the very heart of our communities by tackling local issues, dealing with antisocial behaviour, engaging with different groups of people and building up key relationships with the people we serve.

“This is a fantastic opportunity for anyone considering a career in policing to join our team. As with all constabulary roles, it is important that PCSOs reflect the communities they serve and applications are being encouraged from people from a
diverse range of backgrounds.

“Whether you’re just starting out in life and want a career that makes a difference, or are more experienced and looking for your next challenge, we want to hear from you.”

Steve White, Acting Police, Crime and Victims’ Commissioner said: “The role of PCSO is at the heart of our neighbourhood policing service.

“They play a vital role supporting police officers and their communities and I would encourage people from all walks of life who are interested in public service to consider applying.”

Application packs can be downloaded from 5pm tonight. Visit https://www.durham.police.uk/Join-us/Pages/Recruitment.aspx