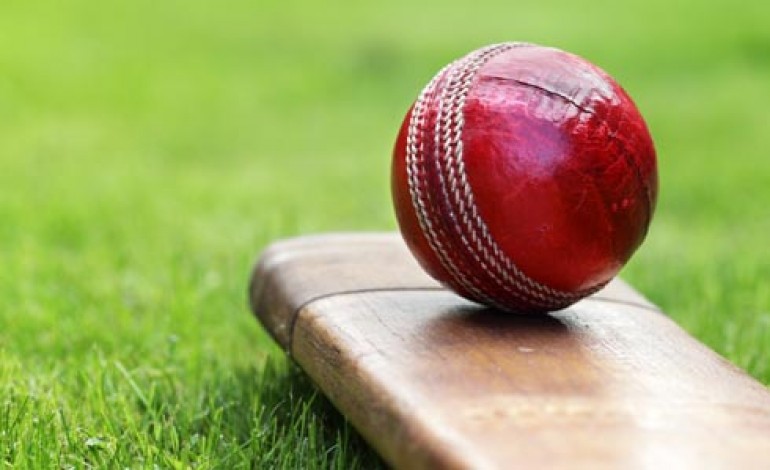 Aycliffe’s first team entertained top of the table Maltby 1st team and earned a battling draw after safely batting out their 50 overs. Michael Howe (sponsored by Yvonne and Bob Wood) won the man of the match award for his outstanding bowling finishing with the excellent figures of 4 for 35 from his 13 overs.
Aycliffe’s points total now stands at 150 from 16 games played and sees them consolidate 8th place in the table.

The second team were beaten away at Sedgefield 2nd XI by seven wickets despite an improved performance with the bat. Dylan Tribley was given the man of the match award for his innings of 17 and for also taking a wicket during his seven over spell with the ball.