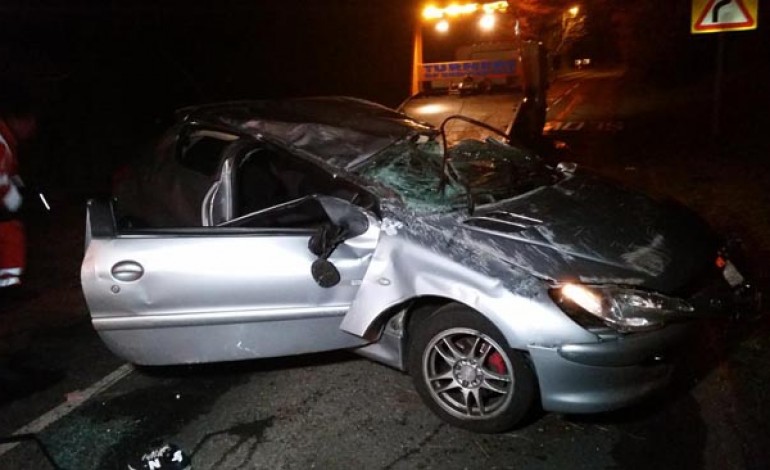 A Newton Aycliffe man has been arrested on suspicion of drink driving the car he was driving crashed in Middridge on Bank Holiday Monday.

The 22-year-old was driving a silver Peugeot 206 through the village on Monday evening when he lost control of the vehicle.

Police attended the scene shortly after 9.15pm and the driver was taken to James Cook Hospital in Middlesbrough with leg injuries.

He was later arrested after his bloods failed a test.

The RPU then Tweeted this morning: “Male from earlier rtc in Middridge now in custody and thanked officers by swearing at us and calling us a waste of space. You’re welcome!”