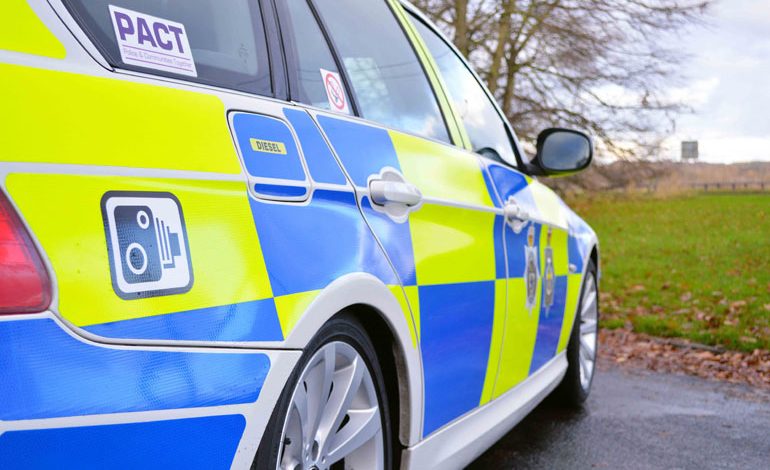 County Durham Police, Crime and Victims’ Commissioner Ron Hogg is consulting local people about an increase to the amount of Council Tax which goes to the police service, known as the precept, by 13.24%.

This equates to an increase of £16 a year, or 31p a week, for a property in Council Tax Band A. Members of the public are being asked to comment.

Because funding from the precept accounts for about a quarter of the income of Durham Constabulary, this increase will only grow the Police’s overall base budget by 3.5%.

Hogg said: “The Government has reduced the funding for policing in Durham and Darlington every year since 2010. We now have around 360 fewer officers than in 2010 – a reduction of 1 in 4.

“I have been lobbying the Government throughout this period to fund policing fairly with a direct grant from Whitehall.

“I do not think that additional burdens should be placed on Council Tax payers, because in my view this abdicates Ministers’ responsibility to protect our communities.

“I have been put in a position where, if I do not introduce this increase, I will be reducing the income of Durham Constabulary this year, and for every year afterwards.

“It will inevitably mean fewer police officers in the community, diminishing the capacity to prevent and solve crime. I cannot do that without risking the safety of the community.

“The increase will enable me to better protect neighbourhood policing, which is valued by our communities, and provides essential reassurance.”

Hogg added: “Durham Constabulary is rated as outstanding for efficiency, by HM Inspectorate of Constabulary and Fire and Rescue Services. That’s a consequence of the force’s commitment to innovation, making the very best use of the money available.

“We continue to invest in technology in order to find further efficiencies, but this gets harder every year.”

The public are able to comment on this proposal until Thursday January 31. Residents are can provide their views in a number of ways, including: