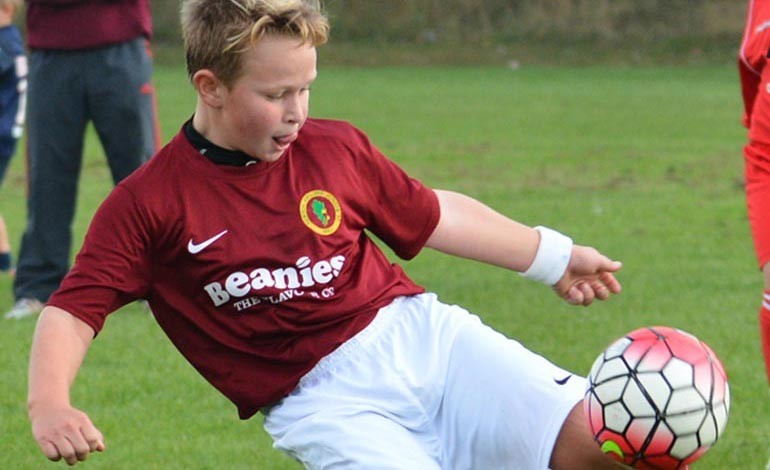 Another wet week limited some of the games but Aycliffe Junior’s teams still managed some great performances over the weekend.

The Under 7’s game was lost to the wet conditions but the Under 8’s faced Trimdon on the 3G pitch at Sunnydale. A slow start led to Lucas having to pull off a great save to keep the game at 0-0. Aycliffe then took control of the game with a goal from Harvey. Aidan got his first of the season to move the score to 2-0 before half time. A fantastic second half performance saw three further goals with Connor curling one in the bottom corner then Rhys adding the last two in a 5-0 win. In the second game it was the same score line courtesy of goals from Niall, Jacob, James (2) and Jack. The games men of the match were Harvey and Niall.

The Under 9’s faced Billingham Juniors in a cup game and it turned out to be a very close encounter. Billingham came out on top 2-1 on this occasion, man of the match and Aycliffe’s goal scorer was Charlie Brown.

The Under 10 TJFA side had a tough task away at Marton FC Whites in the League Cup. The first half performance was excellent and goals from Charlie and Lucas gave a 2-0 lead. The fine form continued in to the second half and a dominant display was rewarded with a third goal from Zack to complete a 3-0 win. This exciting team now progress to the quarter finals in their bid to retain this cup.

The Under 10 Russell Foster league side gained their third win out of three winter league games as they beat Sacriston Fulforth 3-0. The windy conditions were braved by both teams, Evan had a great strike saved and from the resulting corner Taylor headed the first goal. Evan doubled the lead with a great volley and Bo added the third. Oli was given the players man of the match on his return to the team after a period of illness.

The Under 11’s game was called off and the Under 12’s had no fixture planned this weekend. The scheduled derby games for the Under 14’s against Aycliffe Youth and the match between our two Under 18 teams were both called off due to the heavy rain and waterlogged pitches.

The Under 23’s were up against it travelling to top of the league and unbeaten Guisborough with an injury ravaged squad. The home team deservedly won the game despite a spirited Aycliffe effort. 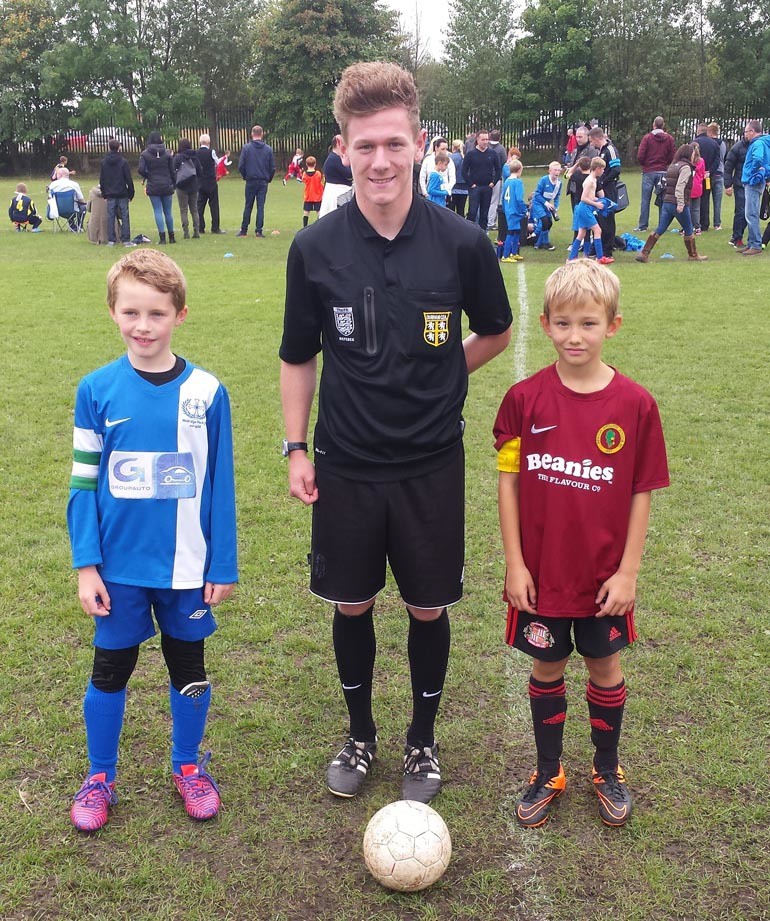