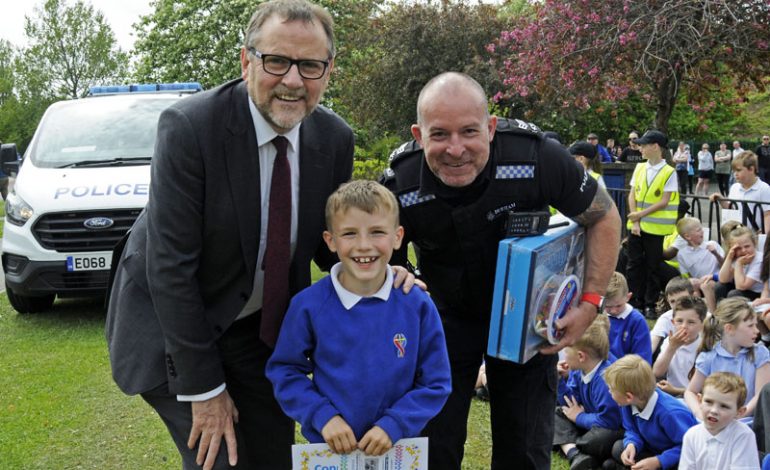 With around 2,000 deaths or serious injuries happening on roads around schools nationwide every year, officers in the town held a week of action to try to reduce issues that contribute to the problem, like excessive speed and inconsiderate parking.

Officers were at every junior school during drop off and pick up times, along with council licensing and parking enforcement officers, to police issues around people ignoring yellow zig-zag lines and other road related offences.

Speedwatches were held in Newton Aycliffe, Middridge, Aycliffe Village and School Aycliffe together with local councillors and colleagues from the force’s Operation Endurance team and the Road Policing Unit, resulting in a number of speeding tickets and warning notices being issued. 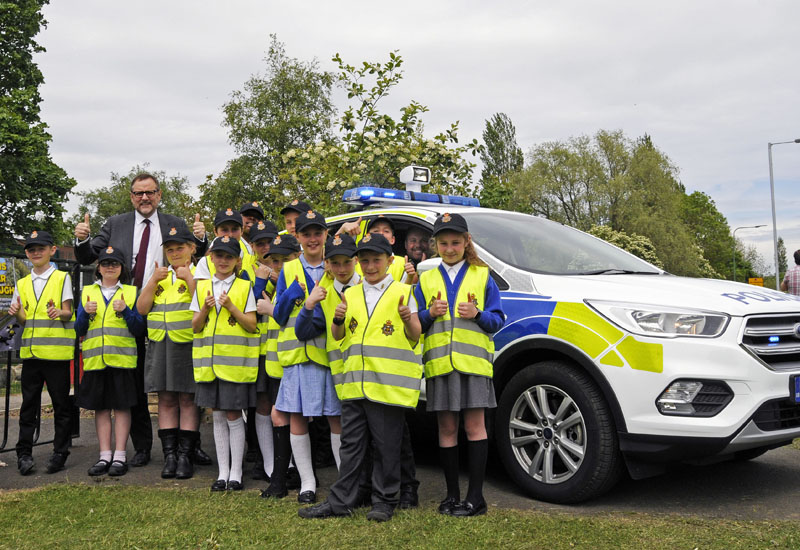 Intelligence-led patrols were also carried out targeting those who are known to drive while disqualified, people suspected of driving under the influence of drink or drugs and antisocial off-road bikers.

The week was supported by Durham County Council, Sedgefield MP Phil Wilson and Gestamp, who provided every school with big cartoon lollipop figure to place outside their premises.

A poster competition also saw pupils design road safety posters which were displayed on the fences outside their schools, with the best in each school being awarded a prize.

Sergeant Andy Boyd said: “This has been a hugely successful week around issues that are very emotive in the community, and feedback from the community has been amazing.

“We all want to keep our kids safe, and in the main, parents attending our schools have been very supportive and understanding.

“Our week of action is not all about enforcement – engagement and education is crucial in trying to reduce problems associated with road safety particularly around the schools.

“We hope that this week goes some way to making road users attending, or passing schools think twice before parking inconsiderately or driving at excessive speed.”

He added: “My team will be building on this week, carrying out random spot checks at all schools, and targeting persistent offenders.

“The schools have been amazing in their support of this week, in particular the Mini Police at each school who have assisted in handing out leaflets to raise awareness.

“I’d also like to thank Gestamp and local councillors who have sponsored this initiative. Please help us to keep your kids safe by thinking about how you use roads around schools.”