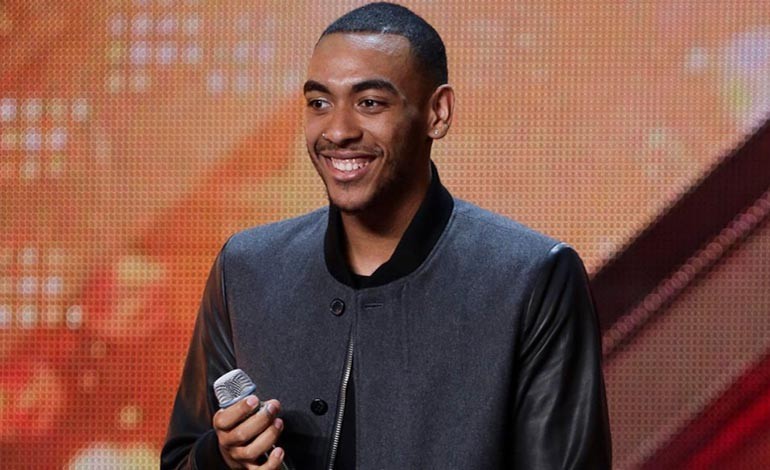 The 22-year-old Teessider, who narrowly missed out on the live finals in this year’s competition, will line up alongside other former X Factor contestants in Aycliffe on Saturday 5th December.

Josh, from Billingham, hit the headlines when he reduced judge Simon Cowell to tears during his original audition – a rendition of Labrinth’s Jealous.

His soulful performances got him through Bootcamp and the Six Chair Challenge before he was knocked out at the Judge’s Houses stage.

Josh will be the star attraction at the X Factor Christmas party, which will kick off with local group North Road from 1pm.

They will be followed by former X Factor contestants Kerrianne Covell and Karen Harding before Josh takes to the stage shortly after 4pm.

There will be a pre-Christmas visit from Santa, while there will also be free gifts for children.

The running order on Saturday is as follows: